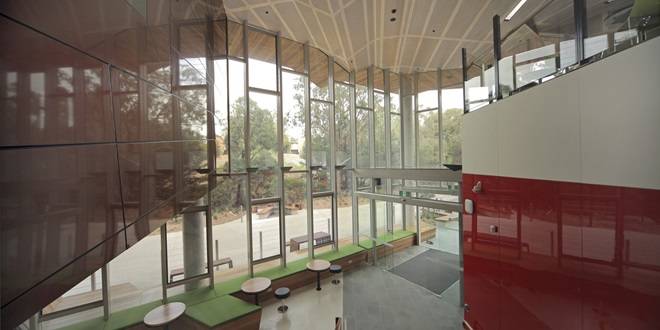 In a move which has the potential to disturb the Australian supply chain for glass, Crescent has purchased the troubled business for a reported $150 million.

CSR has written off more than $1 billion since it bought the former Pilkington and DMS glass businesses in 2007 and 2008.

The company recorded $200 million revenue in the six-months to September 30 and $14.6 million in earnings before interest, tax, depreciation and amortisation (EBITDA).

The questiopn for Australia’s manufacturing sector is what Crescent will do with the company now.

Crescent is not a ‘strip the business and sell it’ off investor.

It prides itself on its industry understanding and works with its investee businesses to put them on a sound, growth path.

Crescent previously owned New Zealand’s Metro Performance Glass and louvre-window business Breezway, however these were onsold to a US American trade buyer.

When the deal was first announced, CSR Managing Director Rob Sindel said, “This transaction will enable Viridian to align its footprint and cost structure to operate more effectively as a standalone business.”

The issue is Viridian is in play again.