Cyclopharm reports record sales, progress in the US 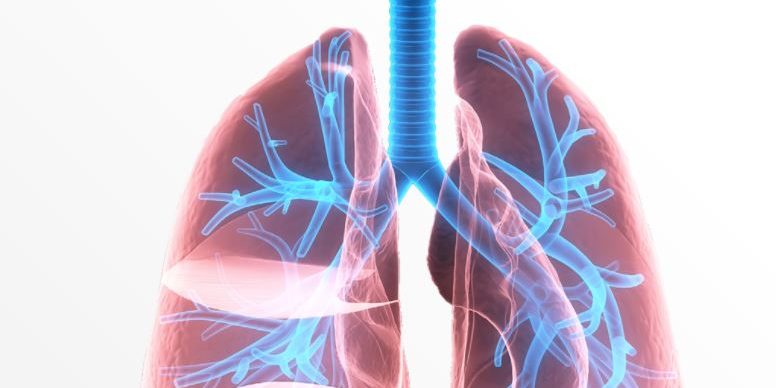 Radiopharmaceutical company Cyclopharm has reported record sales of its equipment and consumables and progress in securing approval for its Technegas technologies to be sold in the United States.

The leading producer of lung imaging products reported record revenues in FY 21 in the range of between $17.5 million and $18 million, a rise of more than 19 per cent over the previous corresponding period.

The rise was achieved through third party distribution of its Technegas generators and consumables, despite reduced medical diagnostic procedures associated with the Covid-19 pandemic.

The Sydney company also received a $2.3 million R&D tax incentive payment from the tax office, leaving it with $28 million net cash in the bank.

Technegas is an ultra-fine dispersion of radio-labelled carbon, produced by using dried Technetium-99m in a carbon crucible, micro furnaced for a few seconds at around 2,750°C.

The resultant gaseous substance is inhaled by the patient via a breathing apparatus, which then allows multiple views and tomographic imaging with a nuclear medicine camera.

During the year the company continued to address information requested by the US Food and Drug Administration relating top its application for approval to begin sales of Technegas into the US market.

With a meeting with the FDA scheduled for January 27, Cyclopharm remains committed to begin US sales in the second half of 2022.

According to the company: “Progress on US commercialisation readiness, including personnel training and inventory build, also continues.”

The Technegas Generator was invented in 1984 by Dr Bill Burch at the John Curtin School of Medical Research (JCSMR) at the Australian National University.