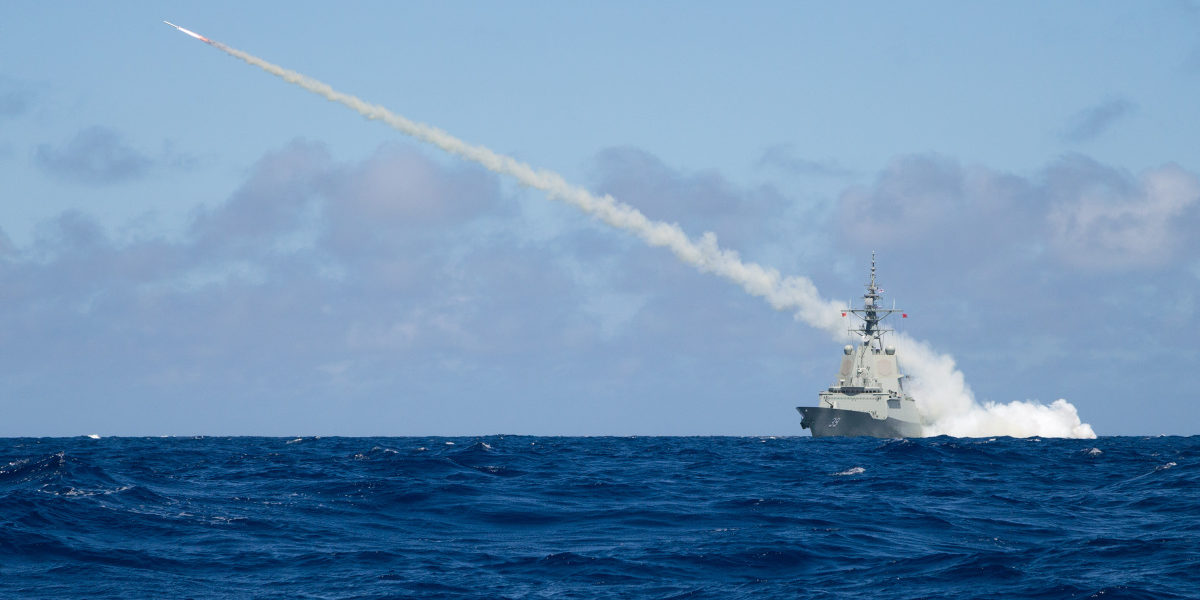 Writing in the journal of the Australian Strategic Policy Institute, David Harvey and Graeme Dunk said Australia was not prepared for conflict from fuel supplies to bullets and spare parts.

They argue: “For Australia to be more self-reliant, and for the defence force to be effective, we need a capable domestic defence industry.”

Despite some recent policy advances they point to three major issues with defence industry:

# First, too much that could be done here is imported for no good reason other than convenience or vested interests.

# Second, the things that are done here in Australia are often at too low a level and doled out in penny-packets that fail to develop local know-how and know-why.

# Lastly, great tracts of our defence industry are controlled from overseas, and some prefer to import finished products, perhaps salted with piece-parts from local sources.

“Industry is not merely an input to capability — it is a capability.

“Not because it puts dollars back into the economy, or creates jobs, but because it generates, sustains and regenerates a deployed military force.

“A force with no industrial depth and excessive offshore dependence has little credibility.”

They described as a furphy the idea that equipment always cost more to produce in Australia.

“Economies of scale only really exist for aircraft and their systems and for some forms of land equipment because they’re largely commoditised.

“There are few if any opportunities to benefit from offshore economies of production scale for naval platforms and equipment and some specialised vehicles.”

“Now is the time to contract locally at scale and for capability, and to develop the defence industrial skills and expertise that we may need.”

David Harvey has worked as a senior executive in the defence industry, and is completing a master’s in war studies at UNSW Canberra. Graeme Dunk is a PhD candidate at the Strategic and Defence Studies Centre at the Australian National University.