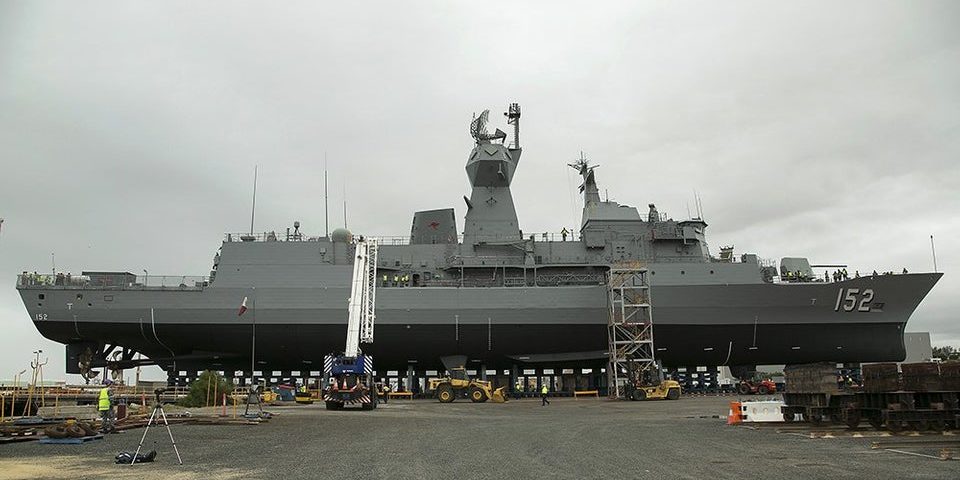 A number of home truths are emerging since the surprise re-election of the Morrison government – that our economy is strong for example when it is not.

But the potential for a shift in power and focus in Australia’s expanding defence industry sector from South to Western Australia has gone largely unnoticed.

South Australia has only one marginal seat, Boothby, with the resulting minimmal largesse from Canberra a factor in 20 years of decline in SA’s share of national income and population.

But for one brief period under the Turnbull and Morrison governments, with Christopher Pyne as defence industry or defence minister, Adelaide was in Canberra’s spotlight.

Now with the electoral threat passed, the government has firmly looked away from SA and towards Western Australia.

The saga began in 2015 when the Coalition faced a wipe out in SA because of one of the most spectacular blunders of the brief prime ministership of Tony Abbott.

Despite promising that Australia’s future submarines would be built in Australia, Abbott in December, 2014 unexpectedly asked Japan to build us eight submarines in Japan.

This was despite the fact that the Japanese submarine was undeniably inferior to our own Collins class boats built in Adelaide.

The blunder was compounded when Abbott’s defence minister, David Johnston said he would not trust the Government-owned Australian Submarine Corporation (ASC) to build a canoe.

This was despite the fact that Johnston himself was the minister responsible for the ASC.

This disaster partly led to Abbott’s replacement by Malcolm Turnbull, and the appointment of a newly energised Pyne with a brief to turn things round.

Pyne set about linking Defence needs to industry capabilities, often advantaging SA which is the home of large warship construction, defence R&D and high tech firms such as BAE Systems.

In a parting present to his home state, Pyne helped deliver $85 billion worth of contracts for building Attack class submarines and Hunter class frigates to Adelaide.

The Commonwealth is spending $1 billion building two massive new construction halls at Techport at Osborne – the smaller of the two will be 28 metres high, 160 metres long and 47 metres wide.

And South Australia is doing well economically partly on the back of defence and space sector expansions.

In the most recent national accounts, while national growth fell to a meagre 1.8 pert cent, only the SA economy actually managed to grow faster, and at an above-trend pace.

However Pyne is gone and in his place are two Western Australian ministers – ex-Brigadier now Senator Linda Reynolds as defence minister, and a solicitor, Melissa Price in defence industry.

Already offshore patrol vessels are to be built in Western Australia, and BAE Systems is overhauling the ANZAC class frigates at the state’s marine engineering hub at Henderson, south of Perth.

While South Australia has good prospects in food and wine, tourism, international education, medical technologies, renewable energy, minerals and even steel production, it will likely get less defence focus than under Pyne now that the electoral threat has passed.

The question remains whether South Australia’s also-ran status has been decisively broken, or whether it will again fade from economic view.