Defence minister praises Collins class subs – so why did we go overseas for a new design? 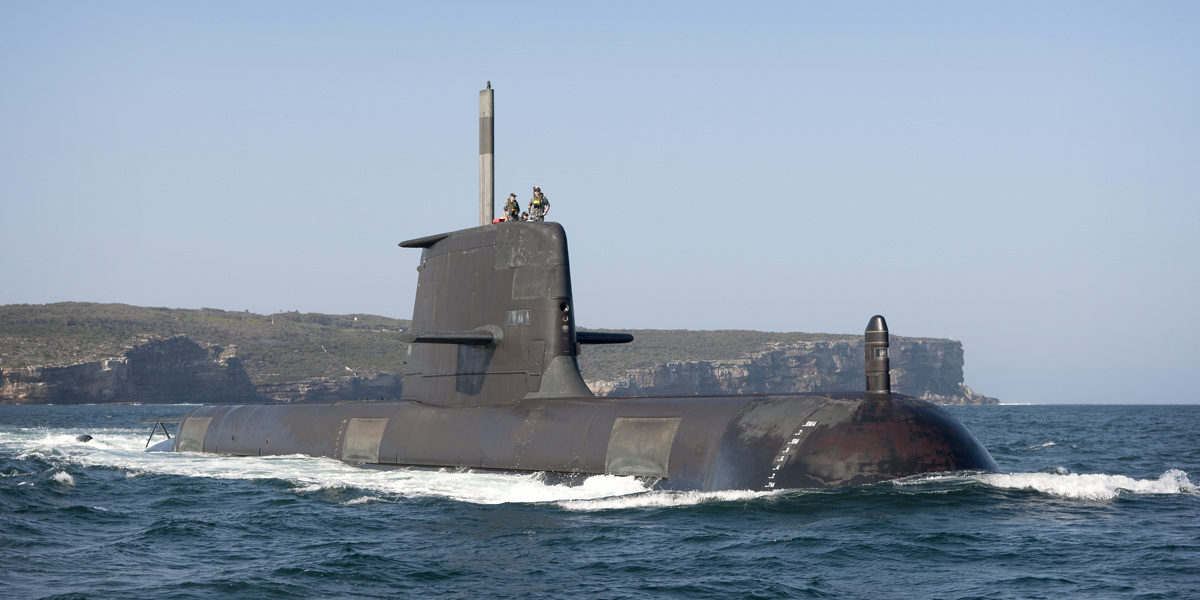 Defence minister Linda Reynolds has praised the capabilities of the Collins Class submarines once derided by a former Coalition defence minister.

It went down in history that then minister David Johnston warned in 2014 he would not trust the government-owned defence builder, the Australian Submarine Corporation (ASC), to build a canoe.

Johnston himself crashed and burned shortly after, for the obvious reason that he himself was responsible for ASC,and for its capabilities.

The Coalition went on to reject ideas of evolving the Collins design – in my view the least risky and cheapest option – which would have preserved Australian sovereign submarine design and build capabilities.

It plumped first for a Japanese, then a French builder – France’s Naval Group is now building a version of a French submarine in Adelaide at an apparent cost of $90 billion.

However yesterday Reynolds told the submarine institute of Australia: “The Collins are now capable. They are very capable. Capable of shaping, of deterring and also of responding.

“By partnering with Australian industry and pursuing capability improvements, this government is ensuring the Collins class will continue to serve our national interests ahead of the arrival of the future submarine force.”

She said that through three cycles of docking, planned upgrades and updates ‘the Collins class will continue to exceed international benchmarks. Effectively, every 10 years they are a new boat.’

She even praised ASC’s role in the progressive upgrades of Collins including planned updates to the diesel engines, to the main motor, and power conversion equipment.

Then why on earth did we ditch this great, increasingly Australian designed submarine, effectively sideline the design and construction capabilities of ASC to an updating role, abandon ASC’s local supply chains, and throwing that all away, bring in a completely new, foreign builder with a new design?

And yet the federal government talks daily about sovereign manufacturing capability?

It makes no sense.

This short installment of our "Fibres and #composites transforming industry" series looks at the cutting-edge of pressure vessels. Industry/research R&D is underway in Australia, but little can be shared.