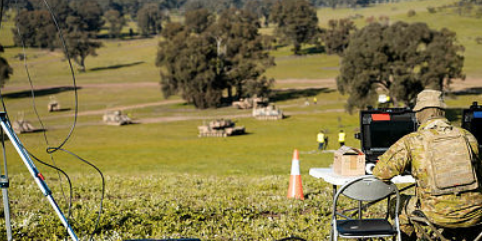 Daily the media receives a literal deluge of media releases from the Defence Department and defence and defence industry ministers.

It is part of the federal government’s ‘government by announceable’ style, and most are the dolings out of tiny amounts of money on government grant schemes released one at a time.

Such schemes are used by ministers to create an impression of constant activity.

But occasionally, such as the revelation that local companies are developing and testing autonomous Army systems and vehicles, the media releases are actually momentous and, even, more important than the government hyperbole that surrounds them.

It is another feature of government media releases that several ministers, and sometimes government backbenchers, are quoted. 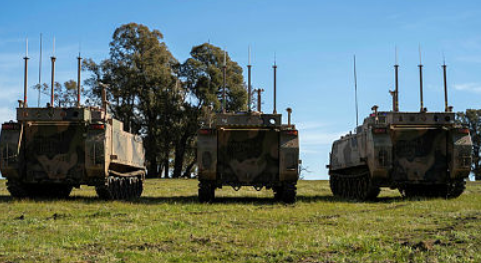 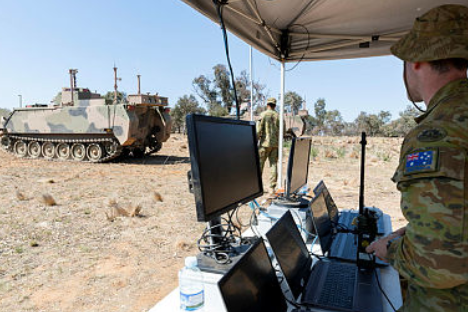 They also are testing what looks like Boston Dynamics’ four-legged dog (below), a robotic creation capable of navigating terrain under autonomous control, including climbing stairs and righting itself should it fall over. 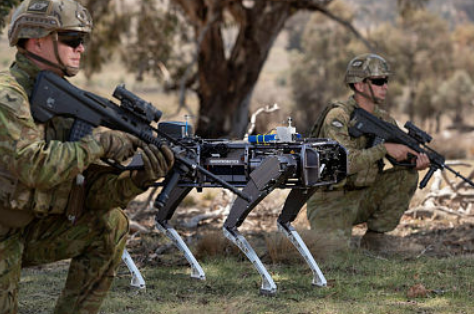 While the dog is so far a gimmick, the meat of Reynolds release is a major step forward for the Army and for Australian industry involvement at the ground floor.

The Minister was announcing $12.2 million in contracts including:

Reynolds said in a statement: “These technologies are ‘disruptive technologies’ that provide marked advantages on the modern battlefield by bolstering ADF capability while protecting Australian personnel.”

You can watch video of Army trials of remotely operated and autonomous systems here.