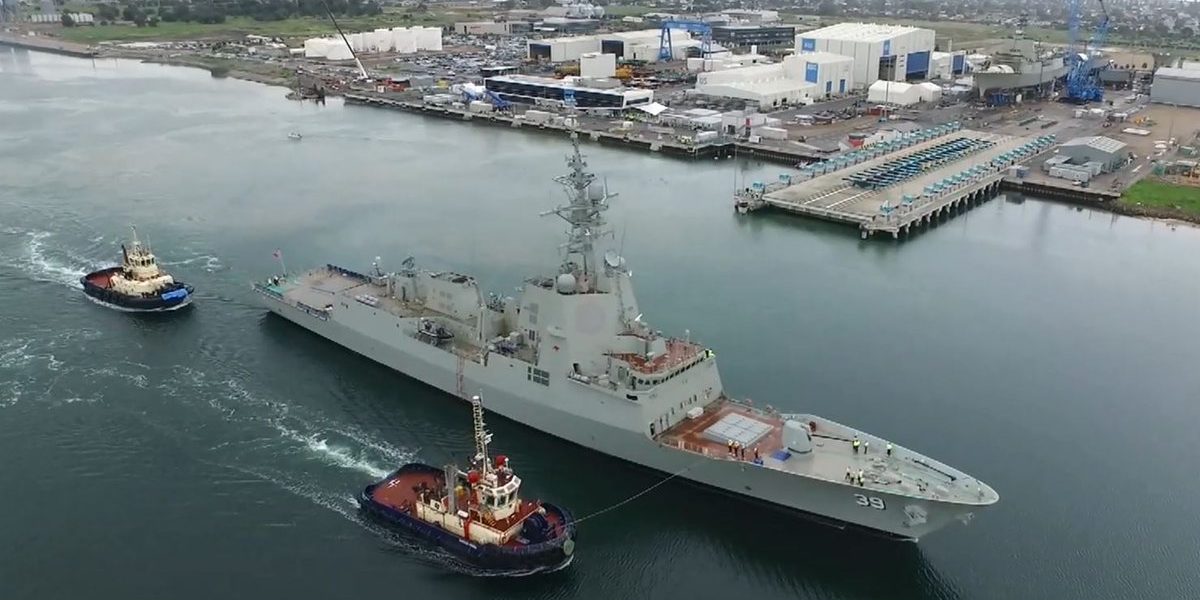 Australia has embarked on massive local defence acquisitions without clear linkages to national economic, and ‘perhaps military-strategic impacts’, according to a paper published by the Australian Strategic Policy Institute.

Author Rob Bourke, a former economic adviser to the Defence Capability Acquisition and Sustainment Group, called for a Productivity Commission inquiry into local defence procurement to examine its economic impact.

He said in the report, Defence projects and the economy, that the economic impact of only one major purchase, the construction of 12 Hunter class frigates in Adelaide, had been subject to an economic effect study.

And this report was deficient and did not canvass all factors.

Bourke said: “Similar studies for the future submarines, offshore patrol vessels, combat reconnaissance vehicles and infantry fighting vehicles have either not been undertaken or not been disclosed.

“This adds to the limited transparency around projects with sovereign status.”

Bourke’s paper is timely as it comes as pressure is building in Defence circles to significantly boost defence spending, as reported in @AuManufacturing. Aircraft carriers and even nuclear weapons are mooted.

However now Bourke is saying that it is extraordinarily difficult, and usually impossible, to determine the economic effects of defence purchases.

Of course there are other reasons for supporting local industry such as self-sufficiency in times of war, but the economic effects have not even been studied.

“Economic costs include the fact that projects ultimately need to be paid for through higher taxes or reductions in other forms of government expenditure.

“They also include projects potentially drawing on resources—like skilled labour—that are in short supply and that other projects and other industries might have used to create economic benefits of their own.”

Bourke said projects often appeared to envisage a 15 to 20 per cent premium for local construction, and these may not have clear, positive outcomes either economically or strategically.

“Another factor complicating the assessment of economic impact is the absence of a clear, public explanation of the path to economic growth underpinning the government’s approach to project development.

“Stripped of its paraphernalia, the relevant theory of growth appears to condense to the following: exports eventually facilitate the cost-efficient design, development and production of most of the complex systems, components, materials and services going into the equipment Australian industry delivers to Defence and to overseas customers, and that investment results in significant spillovers of new knowledge to provide an additional—and perhaps even primary—impetus for ‘jobs and growth’ by supporting productivity improvement in other areas of the economy.”

Is that really good enough?