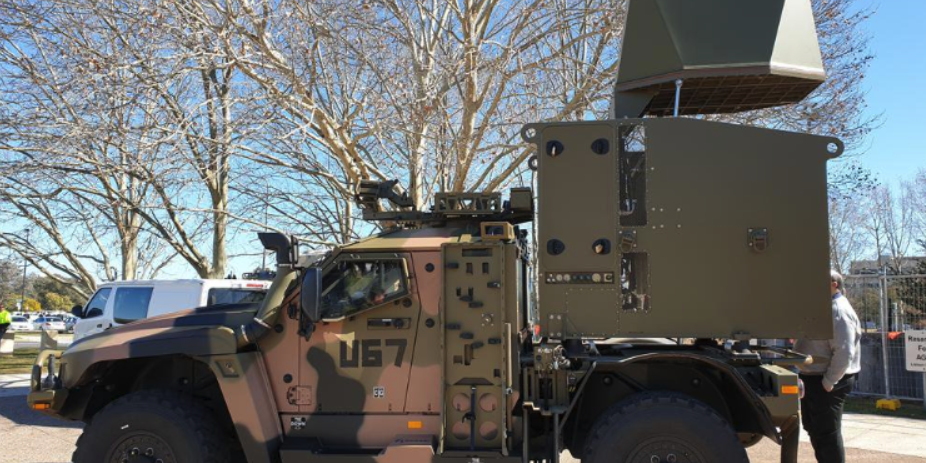 Defence has signed a multi-million dollar contract to buy new land-based army radars that shows just how much the fortunes of indigenous defence industry really have changed in the past six years.

The awarding of a contract for such a sophisticated Australian developed and made system is a far cry from a decade ago when defence was obsessed with buying equipment off the shelf from overseas suppliers, supposedly to save money.

In those days Australian defence equipment never even made it onto the government’s short-lists, something which happened to the Hawkei, the younger and smaller brother of the successful Thales Bushmaster vehicle.

Three overseas designs emerged on Defence’s short-list and it was only after intense pressure from the public that the government relented, considered and eventually choosing Hawkei.

Canberra was shocked into viewing defence industry as a part of a strong national defence system only after some foolish statements by a Liberal defence minister that the government’s own submarine builder ASC couldn’t be trusted to build a canoe.

With marginal seats in Adelaide set to change hands, the coalition changed its tune and began to look at local alternatives with the aim of building up local industry capabilities.

CEA has already won out once with its CEAFAR naval radars selected for the Hunter class frigates being built in Adelaide.

Now this latest contract shows that defence industry policies have matured and are really delivering for industry.

And contrary to common prejudice, things made locally need not cost more than imports.

Defence equipment is made in small volumes and the cost-savings from mass manufacture really do not apply – it is all about skills, technology and management capability, things which only contracts awarded can build up.

And I should add it is also about policy leadership – something which I am glad to say Australia is now demonstrating.