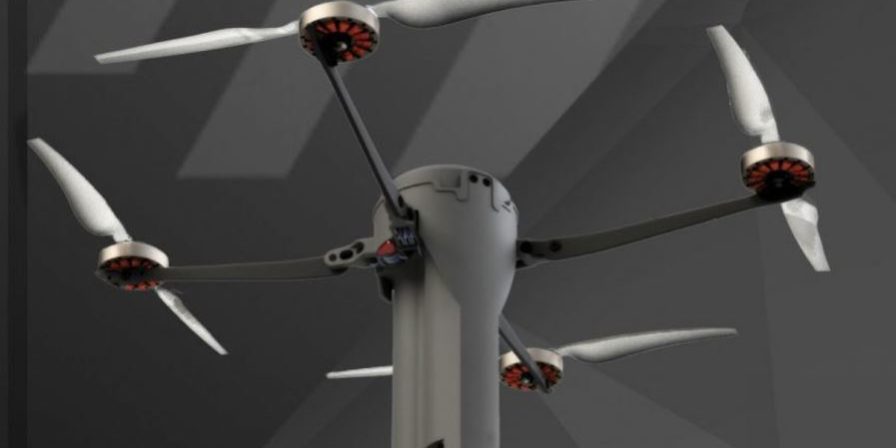 The Australian designed and manufactured DefendTex Drone40 (D40) is being used operationally in Mali according to media reports.

The drone, only four centimetres long and launched either by hand or from a grenade launcher, has been deployed with the British Army’s contingent on Operation Newcombe, according to Overt Defense.

Several hundreds Drone40s are believed to have been purchased by the UK.

Once deployed the drone can travel up to 20 kilometres or loiter up to 60 minutes for intelligence, surveillance and reconnaissance purposes.

The tiny drone features a GPS based autopilot system that communicates via an encrypted radio date-link with a portable ground controller.