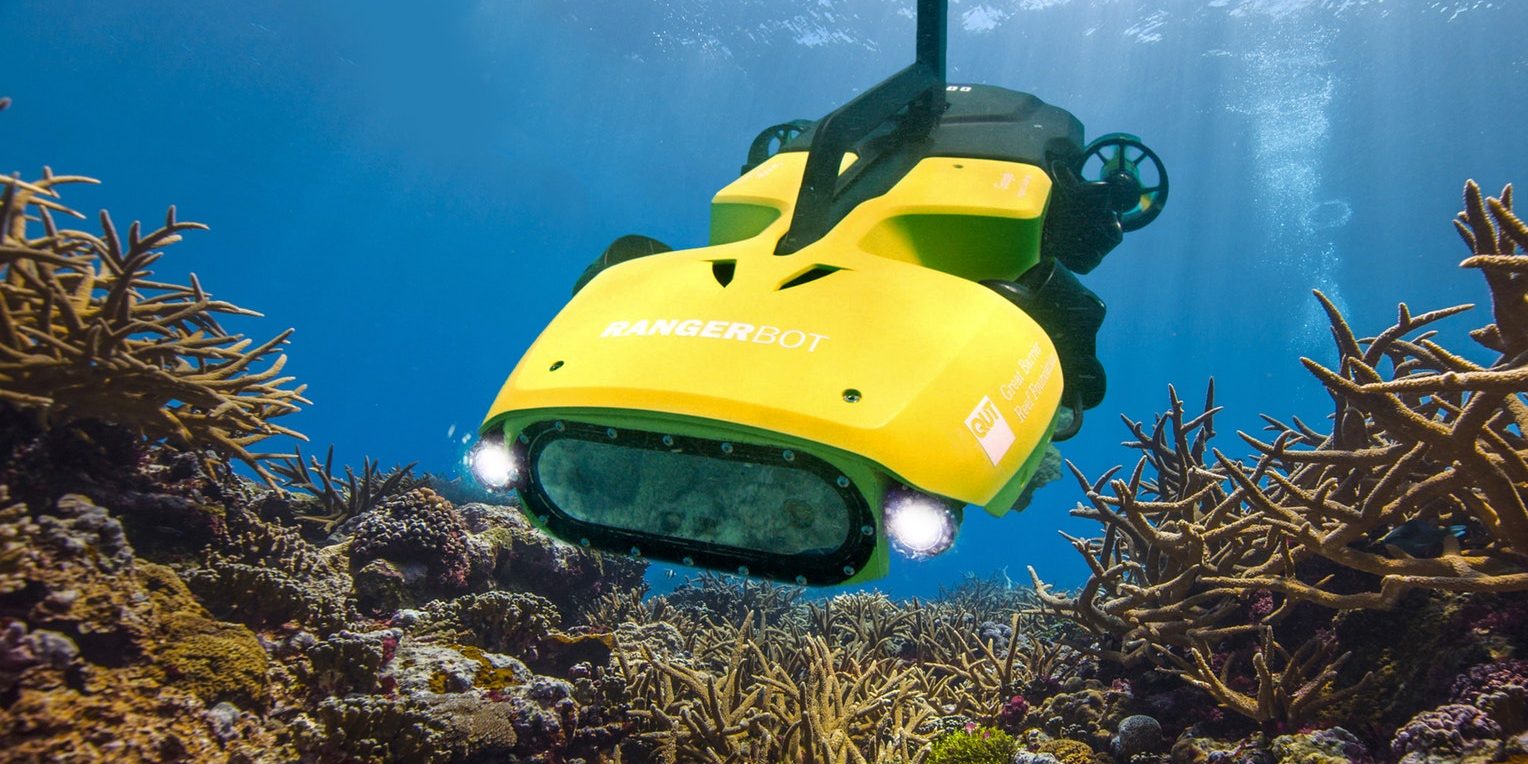 Ask different people and you’ll likely get different answers about how well Australia does industrial design.

While you might be able to name a few homegrown fashion designers, it’s harder to think of a local industrial design icon, or at least one with the stature of, say Jony Ive or Dieter Rams or James Dyson.

Do we understand the importance of industrial design done well here?

“Every week I’m amazed at some of the products that we produce here in Australia,” he tells @AuManufacturing.

“And then other weeks I see manufacturers and think, ‘Oh my god, if you could just budget a bit of time for some design you would revolutionise your product.’”

Schroder returned from the UK to establish the product design and manufacturing consultancy’s Australian office in 2005. It also has offices in London and Hong Kong.

Schroder says Internet of Things and medical devices are areas that are currently producing a lot of demand.

There are a number of ways to gauge end users’ needs – imperative for effective design – and watching them up close is one.

“We watch what they’re doing with the product or a similar product or we go and observe. As an example we developed some high-tech radio equipment for fault finding on wireless base stations, and in that instance we’d go to site,” he explains.

“We’d look at what people are doing on site, basically observe them and look for things that will make their lives better.”

The biggest risks to young businesses developing great ideas can vary, but two major ones are around not meeting an end user’s need and not establishing marketing and distribution channels before launch.

Major dangers for more established companies are not keeping proper tabs on their market or staying on top of innovation.

“We see that as a sort of major risk for big players is not being nimble enough with their innovations, iterating, trying new things,” he adds.

Successful companies he has worked with tend to focus on good design that’s underpinned by good quality systems: “if you don’t have consistency; shipping products that you have to repair or replace in the market, it just takes the profit out of everything.” 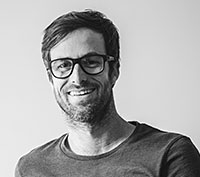 “if you could just budget a bit of time for some design you would revolutionise your product,” says
Warren Schroder (Picture: www.brisbane.qld.gov.au)

Designworks clients Groundprobe, SmartSensor and RangerBot are nominated for four awards between them in the upcoming Good Design Awards, which will be publicly announced on July 11.

There were multiple challenges for this work, such as designing electronics that are operated in harsh environments (bins are often washed down at high-pressure), design for cost-effective manufacture, and working with newer communications standards like lorawan and narrowband.

“You have got to take readings and transmit the messages in a way that’s effective for battery life and antenna performance,” adds Schroder.

RangerBot (see main picture) is a Queensland University of Technology spinout, producing underwater autonomous vehicles. These are used to kill crown of thorns starfish that are threatening coral on the Great Barrier Reef, monitor silt and bleaching, and distribute coral larvae for rehabilitation.

Though the foundational technology, including world-leading vision system algorithms developed at the university, was impressive, work was needed to make it more user-friendly.

“They’re not designers, [they were] getting towards the point of launching the product, and it still looked like it was made in a workshop,” says Schroder.

“We were very happy to be involved, and what we did was redesign the cowelling and flotation system and integrated the two together… we made it more purposeful, made it easy to remove and replace on the product, so that they could change batteries and do things like that easily, and we were able to on a fairly lean budget, turn that around quickly and provided in time for that launch.”

As these award-nominated projects demonstrate, there are outstanding ideas being commercialised locally.

There are technically excellent companies in Australia, but overall they tend to be lean, and their budgets modest, says Schroder.

“We tend to find that budgets are bigger [at Designworks’ London office] for development products,” notes Schroder.

“Not saying that they’re better than us or anything like that, but it’s just a different market.”

As with other areas where Australian manufacturers could improve – for example in marketing and technology adoption – the issue of investing in design has a lot to do with scale.

According to Ai Group figures from 2017, of 47,600 employing manufacturing businesses, 87 per cent of these had 1 – 19 employees. A company of such size has limited resources, especially if they’re not looking to reach international markets.

“You’ve got to be exporting to bigger marketplaces to be able to afford all of these sort of things, so that’s key,” offers Schroder.