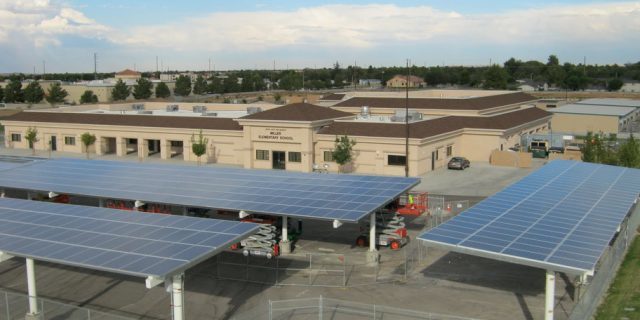 The Australian Renewable Energy Agency (ARENA) has awarded $9.6 million in funding to 12 projects and studies to further the penetration of distributed energy resources (DER) such as household solar power.

ARENA CEO Darren Miller said the projects will help to maximise the potential benefits of DER technologies owned by households and businesses.

“Rooftop solar, batteries and other customer-related energy technologies are set to play a key role in shaping the future energy system,” he said.

“It is projected that up to half of all electricity could be generated by consumers within the next few decades, up from around four per cent today.

This will require innovations in software, hardware and thinking to achieve the best outcome for consumers.”

The Evolve project led by Zeppelin Bend, funded with the NSW Government, which will see software trialled on the NSW grid that will act as a traffic controller able to send signals to DER assets to increase or decrease their energy output to manage grid congestion.

And $2.38 million has been allocated to seven studies led by CitiPower & Powercor, Dynamic Limits, University of Tasmania, CSIRO, Oakley Greenwood, the Australian National University and the University of Melbourne.

The funding initiative complements work that ARENA is already undertaking in the DER space, including the announcement last year of the Distributed Energy Integration Program (DEIP).

Miller said: “We are looking at how we can make the most of the growth in distributed energy resources as consumer choice expands and changes the way we generate and use energy.”

Manufacturing news briefs – stories you might have missed
July 26, 2021