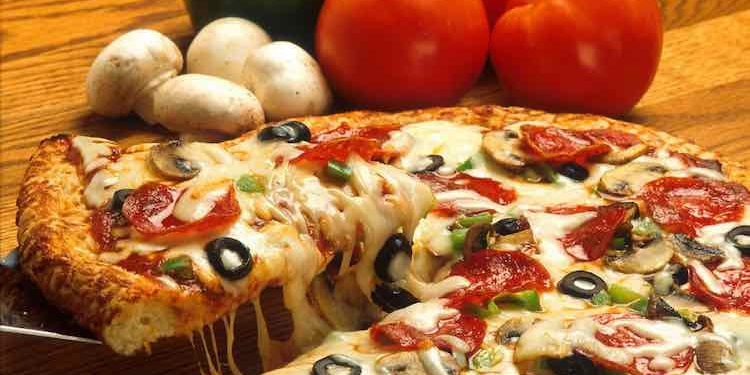 Domino’s Pizza has introduced a pizza checker enabled by artificial intelligence in a move designed to tackle a frequent complaint from customers: that the pizza they receive does not closely resemble the image of the pizza they ordered.

The DOM Pizza Checker now operating in Australia uses a smart scanner that sits above the pizza cutting bench and checks the quality of every pizza.

The system has been developed by Domino’s and Perth based Dragontail Systems (ASX: DTS).

At its core is Dragontail’s QT Quality Control Camera that “relies on a unique work method that uses artificial intelligence and channels the information collected by it to monitor the food items its scans.”

It “provides an indication of the food quality and its suitability to the standards set by the store and the end-customers’ requirements, in real time and acts as an efficient management tool.”

Domino’s Australia CEO Nick Knight said the technology could recognise, analyse and grade pizzas based on pizza type, correct toppings and even distribution of ingredients.

“It does this by capturing an image of the pizza and using artificial intelligence to compare this data with a large dataset of correct pizzas, making a quick assessment,” he said.

He added that it would continue to learn, improve and develop over time.

“Later this year we will be releasing even more features, including the ability to provide customers with a real-time image of their pizza on the cut bench.

“As part of this process, they will also be notified if their pizza has failed our strong quality testing, resulting in a remake.”

Dragontail’s core product is the Algo restaurant management system, used by Dominos and also Pizza Hut in Australia and Singapore.

According to Dragontail it “uses a sophisticated patented algorithm to optimise and manage the entire food preparation process from order to delivery … [and] is the first system in the world to fully automate and streamline the kitchen flow to deliver an immediate and significant return on investment to fast food and quick service restaurants.”

Stuart Corner is the editor of IoT Australia