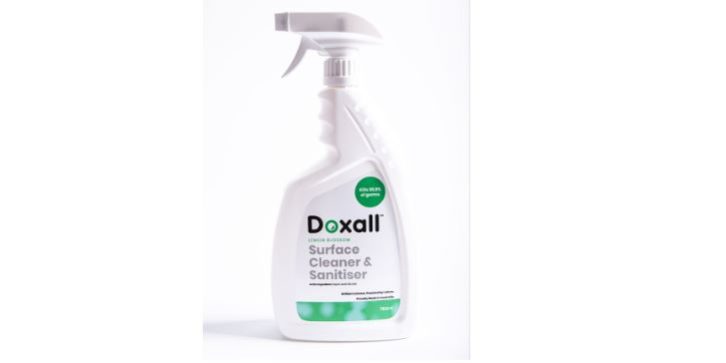 More than a decade of research spurred on by the Covid-19 pandemic has resulted in the release of Doxall, a range of products based on a totally new kind of anti-microbial chemistry that offers significant benefits over existing technologies.

A Hospital-grade Disinfectant product is under development and is expected to be released within the next several months.

Wintermute, a Melbourne-based research group, has developed a formulation composed of a combination of a fatty acid found in coconut oil and an amino acid found in pumpkin seeds, that demonstrates broad spectrum antimicrobial activity.

CEO Brett Carter (pictured below) said: “Wintermute had been working to develop new therapeutics to address the threat of antimicrobial resistance (AMR) for over ten years.

“Several formulations that were under development showed strong activity against germs and viruses, but there wasn’t a good rationale to divert any of them away from the original therapeutic aims.”

However, Carter said when the pandemic hit, the team realised that one of its high performance anti-pathogenic formulations, with an incredibly low toxicity profile, could be re-directed into use as a highly effective water-based sanitisation agent.

Even before the current pandemic, AMR was regarded as the greatest global health challenge of our time and that this is what prompted Dr Thomas Rau, the organisation’s Chief Scientific Officer, to establish Wintermute Biomedical in the first place.

The Doxall products are water-based, persist on surfaces after application providing ongoing activity, and have a low toxicity profile, thereby removing potentially harmful and/or flammable chemicals from the home.

After application, Doxall provides ongoing antibacterial activity against Methicillin-resistant Staphylococcus aureus (MRSA) and Pseudomonas aeruginosa for up to 30 days.

Tests have also shown encouraging test results from industrial applications, including use within a meat processing facility and within the recycling industry.

AMR occurs when a microorganism becomes resistant to an antimicrobial medicine, such as an antibiotic.

Carter said: “In the near future we face the possibility of a post-antibiotic era, where a simple infection could again become deadly.

“Many medical procedures that we currently take for granted, including surgery and chemotherapy, could become impossible.

“This is the reason that some of the profits generated by Doxall sales will be directed into further AMR research.”

The products will be marketed by a Wintermute subsidiary company, Ten Carbon Chemistry. 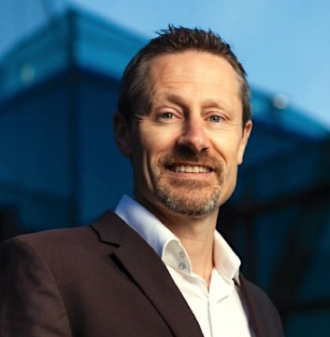