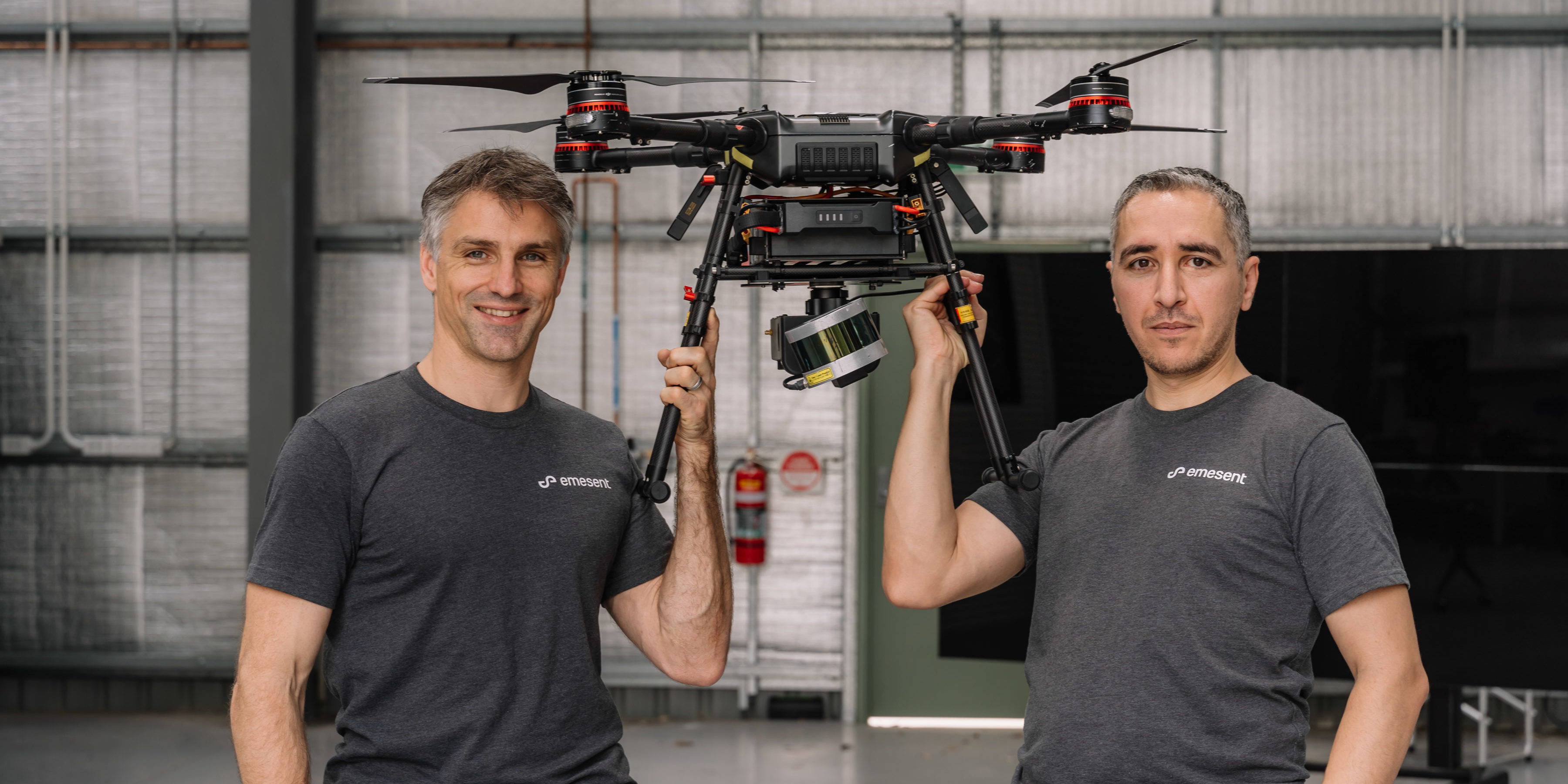 The company, a spin-out from CSIRO, raised the capital from Main Sequence Ventures and Bechtel mining executive, Andy Greig.

Hovermap consists of a LiDAR mapping payload equipped with autonomous technology that automates the collection of data in underground areas too dangerous or difficult for people to survey or navigate.

Drones installed with Hovermap can operate without GPS or a human controller to create 3D maps, and record gas readings, videos and images.

“Hovermap enables the mining industry to safely inspect inaccessible areas of underground mines, while improving the type and quality of data collected to unlock new insights,” Dr Stefan Hrabar, co-founder and CEO of Emesent said in a statement.

“This includes comparing the stope design to the actual post-blast shape to detect over-break and under-break, identification of geotechnical structures and accurate post-blast volume reconciliations.

“The data we gather improves a mine’s productivity and provides a better understanding of conditions underground, all without sending surveyors and miners into potentially hazardous areas.”

The company is advertising to recruit software and hardware engineers and a manufacturing manager and production technicians for its Brisbane facility.

Last year, Hovermap enabled the world’s first fully autonomous beyond line-of-sight drone flight in an underground mine, 600 metres below the surface of Western Australia.

Emesent’s Hovermap system is already being used commercially for a variety of applications by early adopters in Australia, the US, Canada, China and Japan.

A new program targeting the underground mining sector has now been rolled out, providing early access to Emesent’s mining-specific autonomy functions to participants.

“The investment will give us the opportunity to build out our team from seven to 25, and make Emesent a global leader in drone autonomy and automated underground data collection and analysis,” Dr Hrabar said.

LIDAR, which stands for Light Detection and Ranging, uses light from a pulsed laser to measure distances.