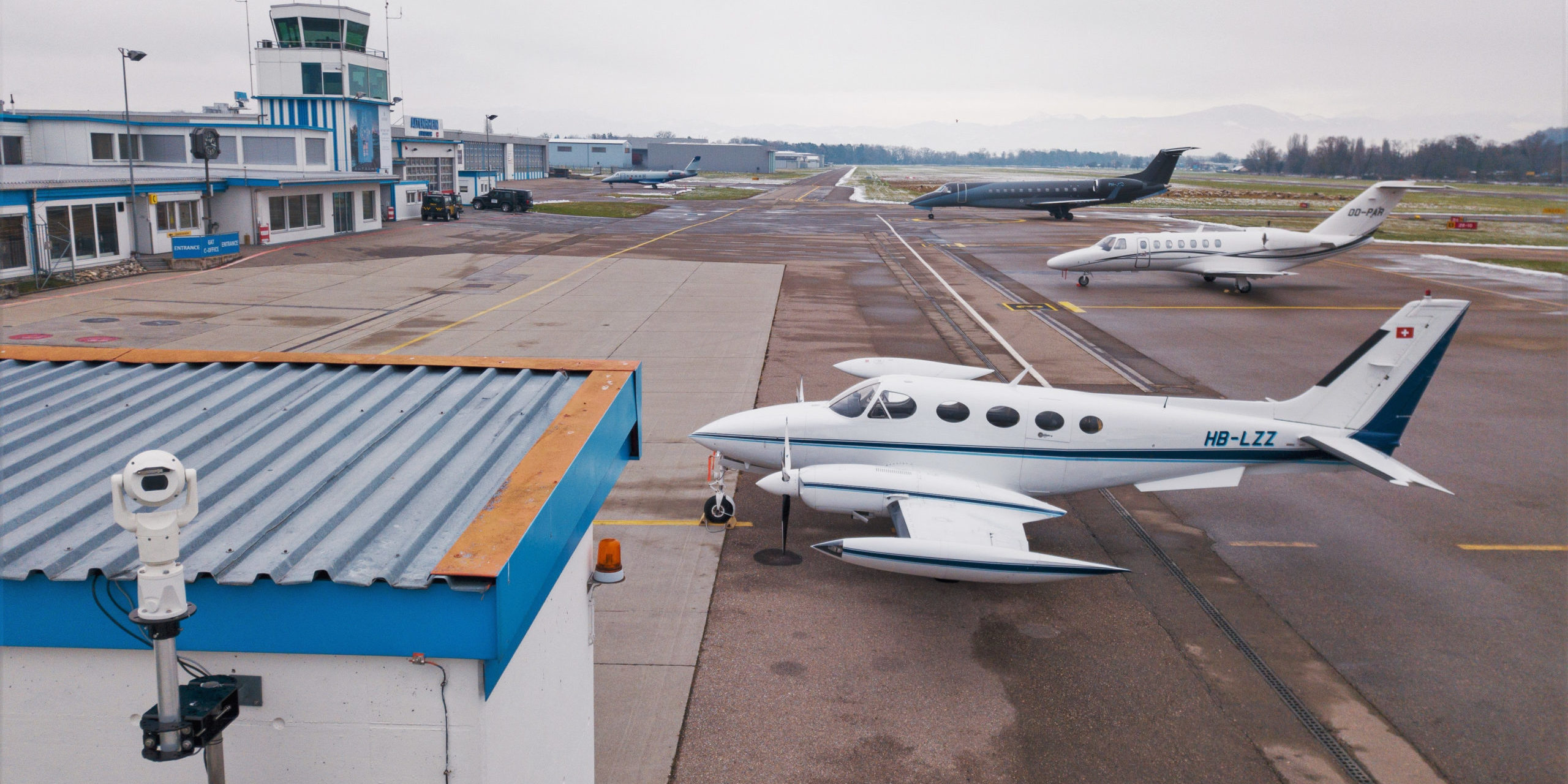 DroneShield has deployed its multi-sensor counter unmanned aerial system (C-UAS) DroneSentry system at the Altenrhein Airport in Switzerland on a no revenue basis as a demonstration facility for potential European customers.

The deployment came as the company reported a record $2.8 million in new customer purchase orders for the December 2020 quarter to date, as well as $125,000 in grants, compared to $200,000 in total in preceeding quarter.

The system is entirely passive with no interference to other equipment, making it well suited for the airport environment.

Meanwhile, DroneShield has released a US Department of Defence MIL-STD-2525 compliant version of its DroneSentry-C2TM command-and-control system, as part of its continued work with the US DoD.

MIL-STD-2525 refers to a standard structured set of symbology for the display of information in command and control systems and applications, by use by the US Department of Defense, and other Federal agencies and NATO partners.