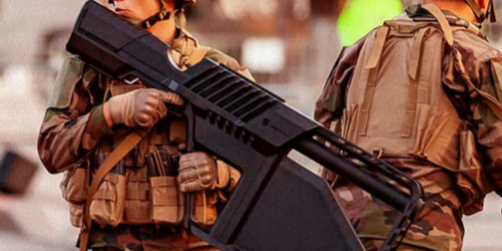 Drone detection and counter-measure company DroneShield (ASX: DRO) has received a $300,000 payment from the Department of Defence for a small number of the company’s DroneGun Tactical products.

This is the third order from Defence as part of an order placed in December for DroneGun, which uses electromagnetic signals to disable rogue drones intruding onto airfields and other controlled places.

Vornik said: “Australian Government agencies are in active assessment to manage the drone threat, and we expect additional orders from them in the near term.”

The $300,000 payment exceeds the company’s total cash sales in its most recent quarterly accounts for September, 2019.