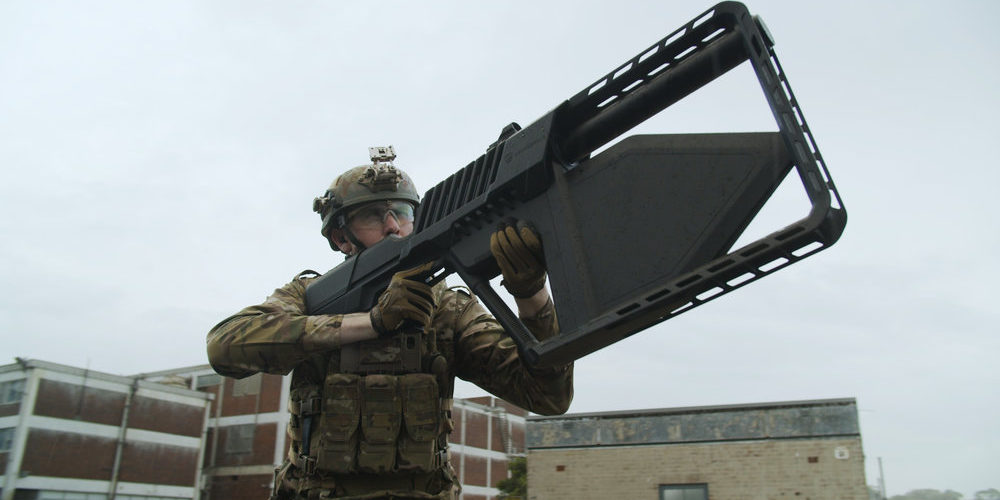 Drone counter-measure manufacturer DroneShield has entered into an agreement with a provider of capital that will enable it to draw down future payments from the federal government under the R&D tax incentive scheme.

The company entered an agreement with R&D Capital Partners enabling it to access funds equivalent to the majority of a payment expected to be made by Canberra as reimbursement for R&D expenses incurred in 2020.

The federal scheme has a considerable lag between expenditure and payment, with DroneShield still to receive payment for 2019 expenditure – this is expected to be made in May.

Now DroneShield, which makes a range of drone detection and counter-measure products at its Sydney factory, has elected to take $600,000 immediately.

The terms are typical for a loan of this type.

The combined proceeds of the loan and the expected 2019 reimbursement of $1.48 million will go towards R&D, sales and marketing and working capital.

DroneShield has operations in Sydney, London and Virginia and Washington, DC, and has been riding high on concerns over increasing incursions by drones into controlled air space such as around civilian and military airports.