DroneShield in US, European orders 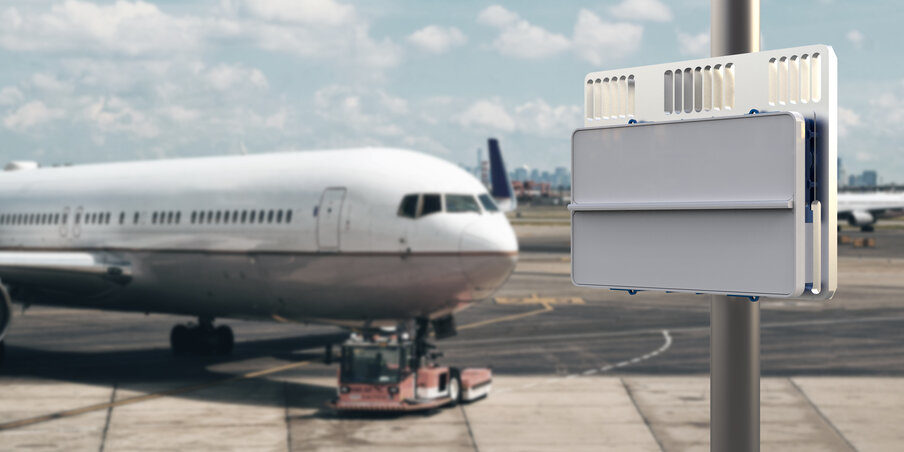 Drone detection and countermeasure company, DroneShield has announced two orders from military customers in Europe and the United States in two days.

The company won an order for its RadarZero portable counterdrone system (main picture), powered by the DroneShieldComplete control system from a significant European military force.

And it won a contract from the US Air Force to deploy multiple units of its DroneSentry ‘detect-and-defeat’ counterdrone system (pictured below) at the Grand Forks Air Force base in North Dakota.

The company’s user interface and updatable AI firmwear will allow follow on units to be ordered and installed.

“We are immensely proud that the US Air Force, one of the most demanding customers in the world, chose to deploy DroneShield’s flagship.”

Generally, DroneShield products detect and take over flight management of intruding drones, either causing them to land or return to their base of operation.

The European contract, worth $100,000 in sales proceeds, is for an evaluation of the company’s light weight 1.25kg radar system.

It is expected to lead to additional deployments with this Ministry of Defence customer. 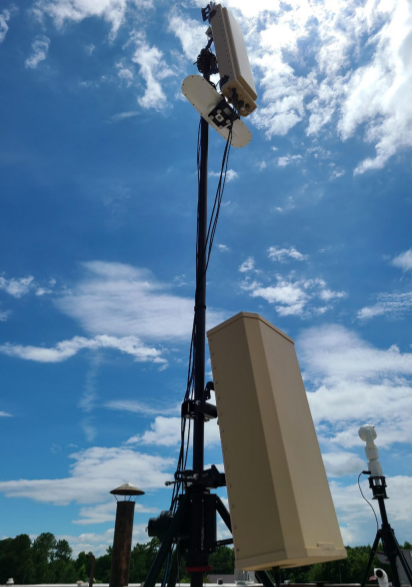