DroneShield powers ahead in latest quarter 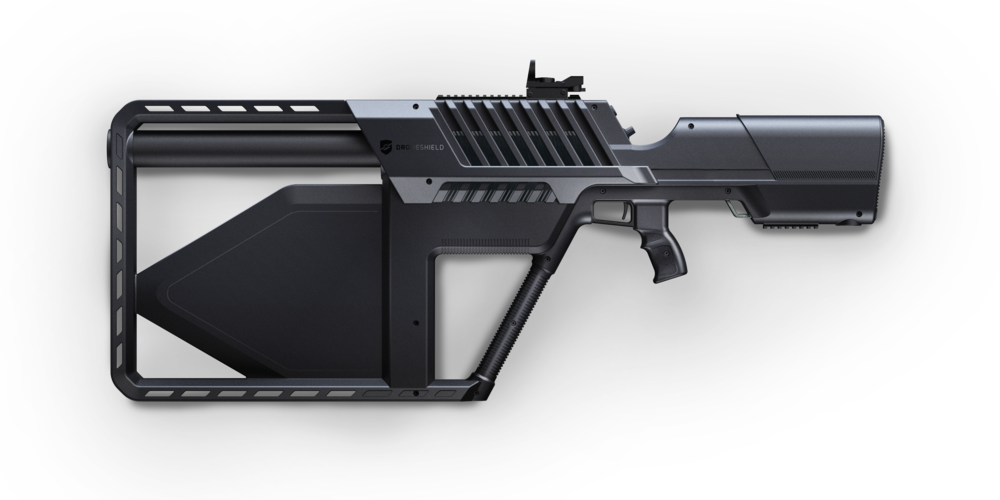 The company, which makes DroneShield, DroneSentinel and DroneGun Tactical products to detect and eliminate threats from rogue drones, booked revenue of more than a million for the first time in the quarter ended 31 March.

DroneShield’s chairman, Peter James said the quarter was an important inflection point for the young company on its way to break even and profitability.

James said: “Ï have seen this time and again in my career”.

“Tilling the new emerging field takes time, but once a company has established itself as a leader in a new space, and once customers start adopting its products, the potential for take-off in growth is substantial.”

During the quarter DroneShield’s network of distributors grew to more than 100 in 70 countries, and a number of major sales were booked.

As reported in @AuManufacturing, the company received security clearance to sell into South America, and won a contract in the Middle East.

The company has an order book of $2.6 million from its three biggest customers, plus a number of smaller contracts – many sparked by the intrusion of a drone into airspace above Gatwick Airport in Dwcember.

It gave estimates of future contracts in the tens of millions in overseas markets.

James said: “The awareness of drone threats by governments and corporates around the world continues to rapidly increase, with a corresponding focus on budgets for drone mitigation – DroneShield’s core business.”

During the quarter DroneShield completed a $1.3 million share placement, and received a $485,351 R&D tax incentive from the federal government, not included in the above cashflow figures.