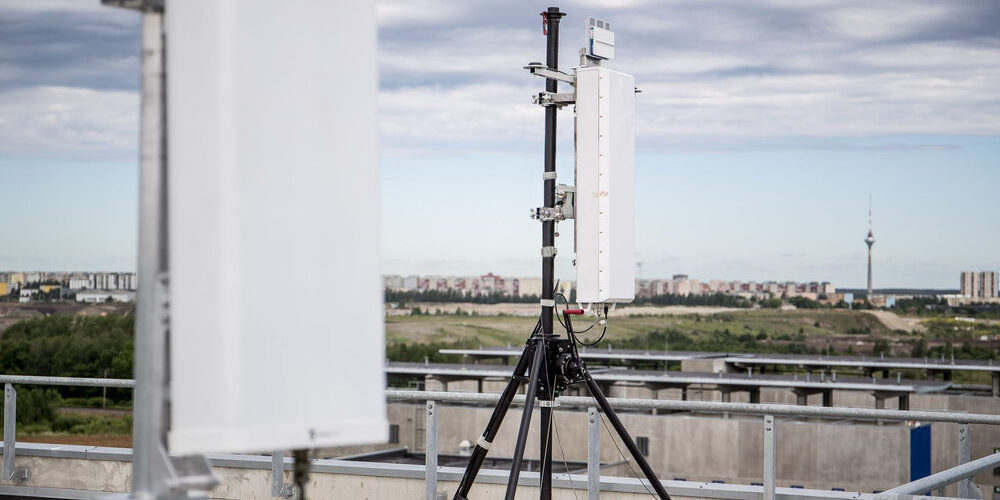 Drone countermeasure manufacturer DroneShield has announced deals with the US Military and the forces of a South East Asian nation within the space of 24 hours.

The company has received US Department of Defence funding to further develop its DroneShieldComplete command and control system.

And today it revealed it had received an order for a DroneSentry system from SE Asia from a nation ‘allied with the west’.

DroneShield makes a range of drone detection and electronic drone countermeasure devices to tackle the issue of drone intrusion into restricted airspace.

“As a full capability initial order, it is expected to lead to additional multi-million dollar sales following its deployment.”

The initial order is valued at around $1 million.

Meanwhile the US is funding development of an agreed list of enhancements for its command and control system.

The work will take place over several months and the company expects it to lead to multiple purchase orders.

DroneShield CEO Oleg Vornik said: “There is now a clear momentum in customer adoption of our products.

“We are now starting to see our extensive pipeline converting into end use orders.”