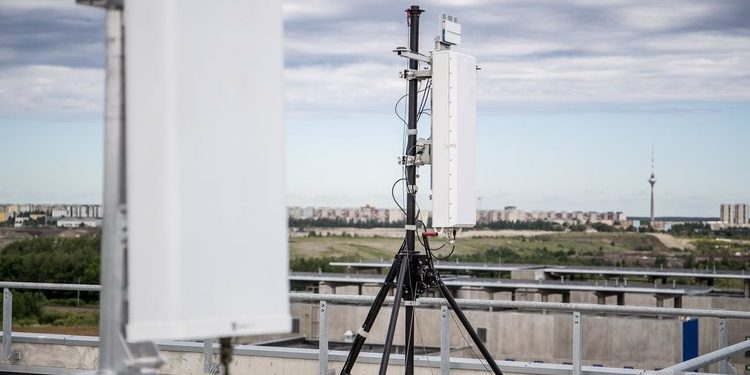 The company said none of the sales related to its breakthrough $3.2 million sale to the Middle East announced in June last year, with new sales recorded in Europe.

DroneShield chairman, Peter James said: “DroneShield is now leading the industry it has co-created, and we are working on further entrenching our competitive advantages.”

The company came to market with a range of drone detection equipment such as DroneSentry, and countermeasures such as its DroneGun at the same time major airports are experiencing a rash of airspace intrusions by drones.

During the quarter the company opened its European office in the UK, and released RfPatrol, a portable body-worn passive drone detection system.