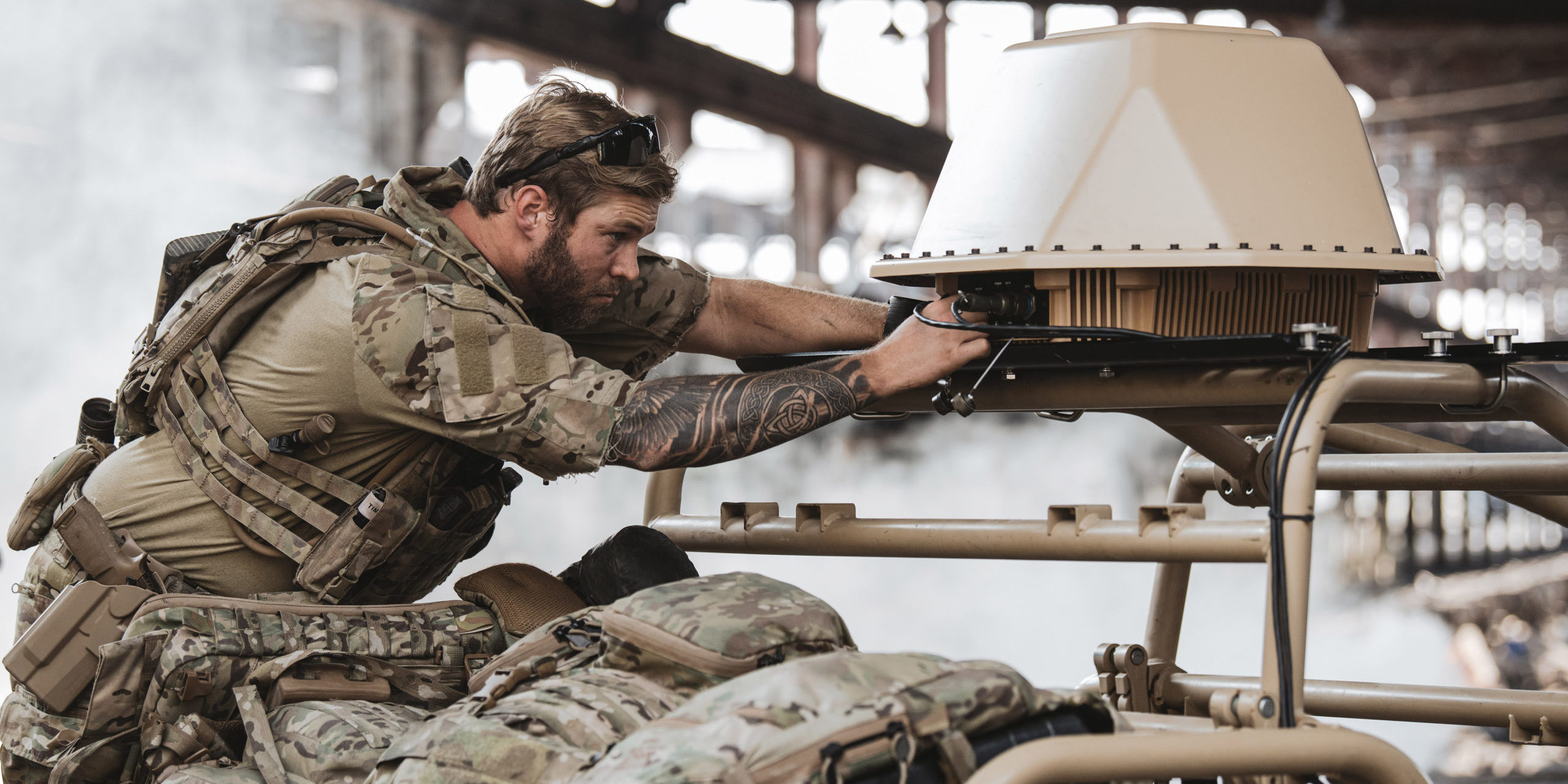 Drone detection and countermeasure company DroneShield has announced the upgrading of the Artificial Intelligence (AI) engine that supports its RF drone and autonomous systems detection devices.

The Australian/US company announced the enhancement of their RfPatrol, RfOne and DroneSentry-X drone detection and tracking platforms with the release of updated firmware for the devices.

DroneShield CEO Oleg Vornik said: “As we’ve seen in recent events, the use of drones and UAS escalates and increases destruction in situations of high tension – with no barrier of distance.

“Detection is even more vital than before.”

The updates will be rolling out across DroneShield devices globally in the next week, with heightened urgency given recent uptick in drone strikes in the Middle East and elsewhere.

The technology upgrade is deployed with the US Air Force and Australian Army.

The company said updates include: