DroneShield’s bumper result, focus on Australia and the US 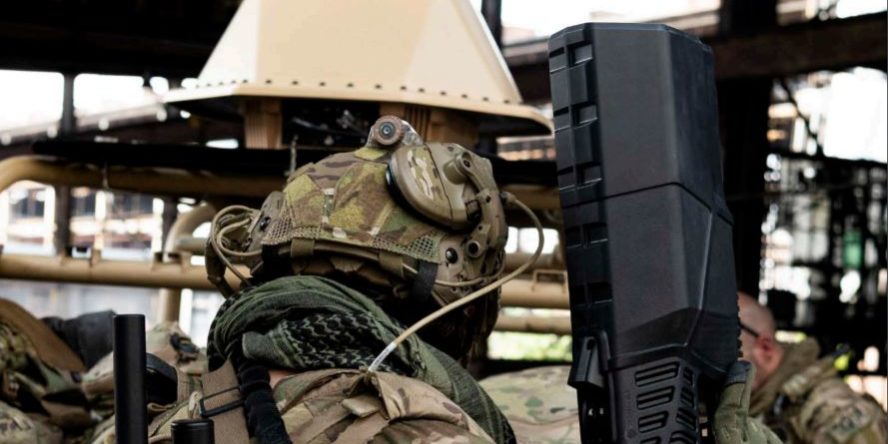 Drone detection and countermeasure manufacturer DroneShield has reported a bumper quarterly result and a renewed focus on ‘more business-transparent’ government markets in Australia and the United States.

The ASX listed company, which has operations in Australia, the US and the UK, reported cash receipts of $2.6 million in the December quarter, up 53 per cent on the previous corresponding period.

The result brought unaudited revenue for the calendar year to $10.5 million, a rise of 94 per cent.

DroneShield, which specialises in Electronic Warfare, RF sensing, Artificial Intelligence and Machine Learning, Sensor Fusion, Rapid Prototyping and MIL-SPEC Manufacturing, also announced a 174 per cent growth in total customer and grant funding for the year to December 31 of $14.8 million.

The company now has a bank balance of $9.5 million, and a committed order book of $1.7 million.

It said in a statement it had a ‘growing focus towards the more business-transparent US and Australian government customer base.

In Australia the company revealed its counterdrone products were being actively evaluated by Air Services Australia.

The company’s products are capable of taking control of drones entering restricted airspace and either forcing them to land, or return to base, allowing law enforcement follow up.

In the Australian defence market: