DuluxGroup likely to be acquired by Nippon Paint Holdings for $3.8 billion 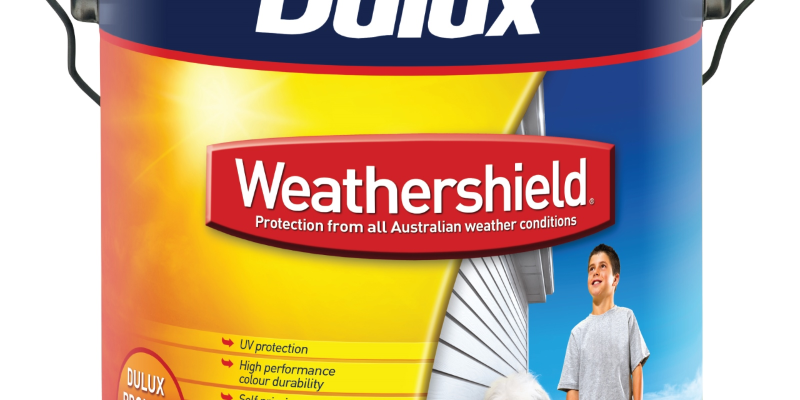 The board of DuluxGroup (ASX:DLX) has unanimously recommended shareholders accept an acquisition proposal by Japan’s Nippon Paint Holdings at $9.80 a share, 28 per cent higher than yesterday’s closing price.

“The board has carefully considered the strategic options available to DuluxGroup to maximise value, including continuing to pursue domestic and global growth as a standalone company, and we have unanimously concluded that the transaction with Nippon is in the best interests of our shareholders,” The New Daily quotes DuluxGroup chairman Graeme Liebelt as saying.

According to statement to the ASX, the offer values DuluxGroup at $3.8 billion in equity, with an implied enterprise value of $4.2 billion for the maker of paints and coatings. A fully franked 15 cent divided would be paid per share.

Last November the company announced a full-year profit of  $150.7 million, a 5.4 per cent increase, and revenues up 3.3 per cent to $1.84 billion.
The group’s brands include Dulux, Cabot’s Feast Watson and Berger. The company has 4,000 Australian employees.
Opposition leader Kim Carr tweeted that “Dulux has assured me that this will have no impact on jobs, R&D and manufacturing in Australia. The hope is that this will lead to new export opportunities and jobs for Aussie manufacturing innovation”.
Picture: www.dulux.com.au/products