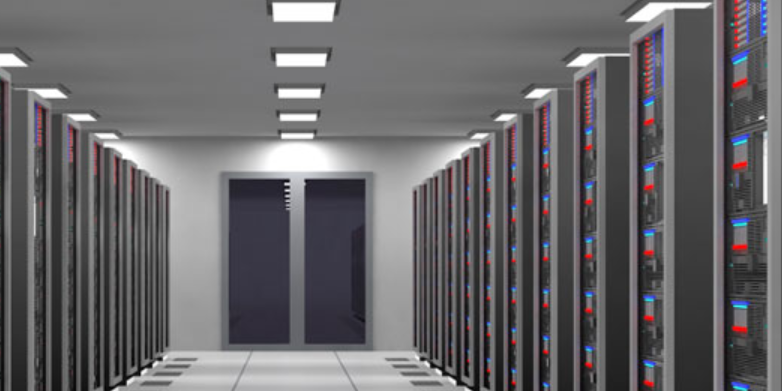 Modular data centre manufacturer DXN has expanded its services arm with the purchase of a major Darwin data centre with government and telecommunications company customers.

The company will purchase the Secure Data Centre (pictured) for $4 million, funded by a $1.64 million share placement and $1.5 million share purchase plan to existing investors.

Singapore’s DC Alliance will subscribe $1.25 million in the placement.

The company has also arranged new debt facilities to take advantage of strong demand for its modular data centres..

The centre has 70 racks occupied and the capacity to nearly grow to 127 racks in its existing data halls, and complements DXN’s data centre facilities in Hobart.

According to the company: “The Darwin acquisition is another step in DXN’s desire to position itself as a leading participant in the rapidly growing Edge data centre market in both Australia and the Asia Pacific region.”

The company believes there is opportunity to utilise third party capital to expand its data centre footprint further.

During FY21 DXN earned revenues of $7.2 million from its data centre manufacturing operations.