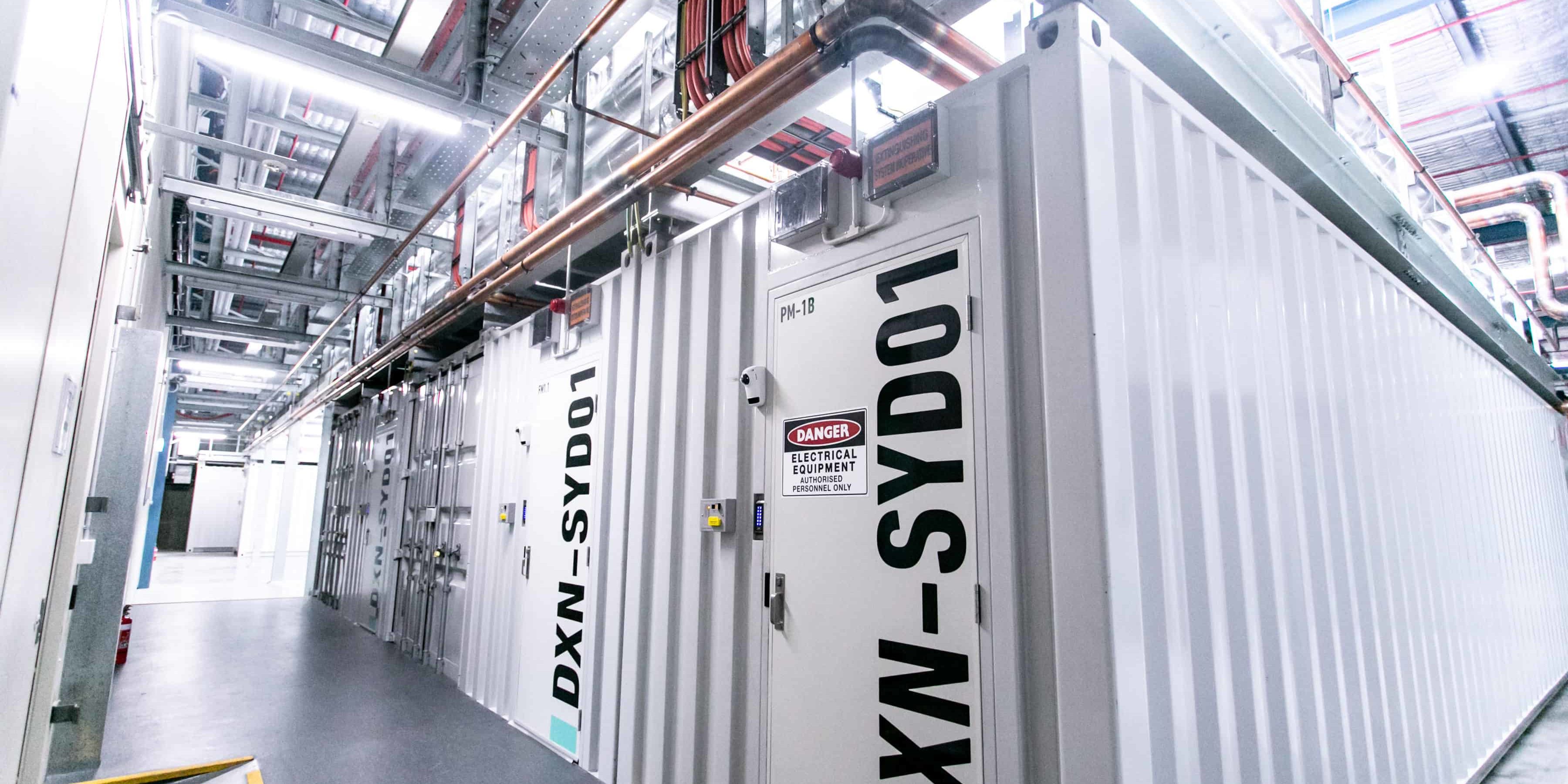 Prefabricated data centre manufacturer DXN Limited (ASX: SXN) is growing strongly on the back of demand from government, the 5G communications rollout and edge computing customers.

CEO Matthew Madden told the company’s annual general meeting today today that the company was focusing on growing its sales pipeline in a market that was expanding at 20 per cent annually.

DXN designs, builds, and owns and operates date centres made up of modules prefabricated in its Australian factory in as little as six months, with new capacity added in as little as three.

The company grew revenue from $2.8 million in 2019 to $12 million in the latest year, with new contracts signed with Southern Cross.

The company has $6.2 million work in hand.

In the trend towards edge computing, additional computing capacity is installed between users and the cloud.

Madden told the meeting the company hoped to grow a pipeline of $500 million, which would deliver sustainable yearly revenues of $25 million.

The company is in discussion with a number of potential customers in South East Asia and the Pacific.