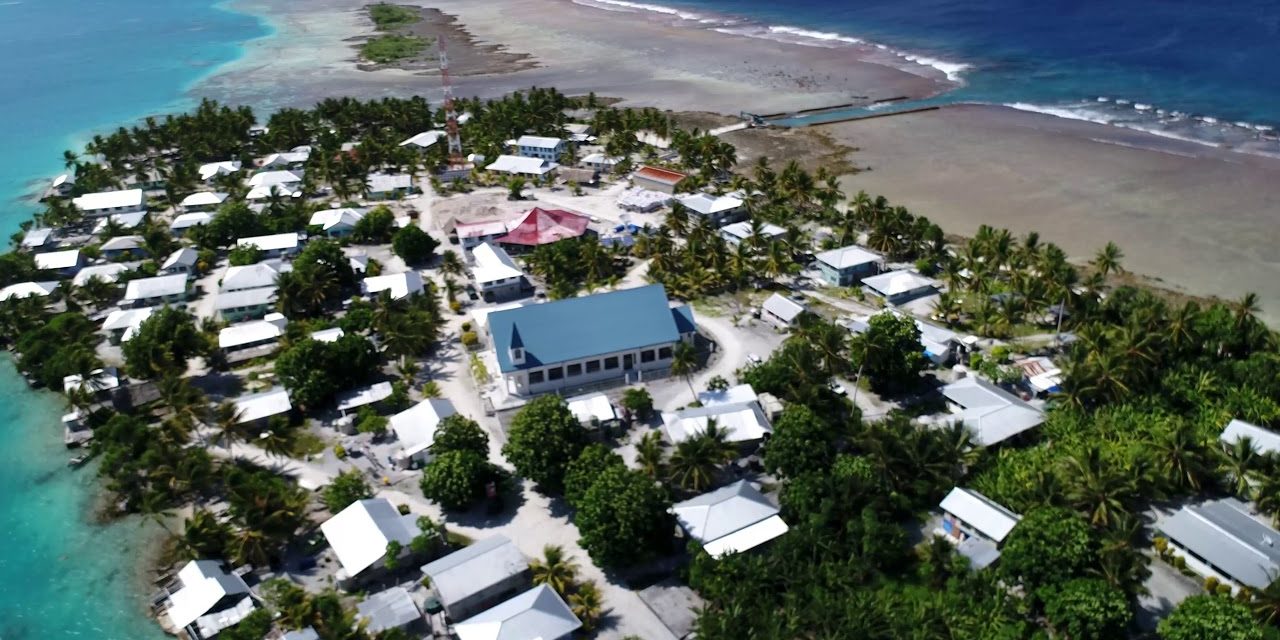 “These are critical facilities that will allow Teletok’s infrastructure network to deliver high speed broadband.

“This contract brings the total number of cable landing stations being built by the company in the Pacific islands in the past six months to ten.”

DXN is also constructing Southern Cross Cables NEXT international cable landing station on one of the three atolls, Nukunonu with installation to occur at the same time.

The project is being jointly funded by the New Zealand ministry of foreign affairs and the Government of Tokelau.