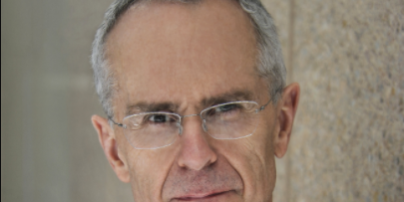 While this was down slightly from the $9 to $12/GJ range earlier in 2019, the price decline was not in line with the drop in LNG netback prices, which have been below $5.50 since May.

ACCC Chair Rod Sims said: “The ACCC is very concerned with the widening gap between domestic and export parity prices, which will have an inevitable impact on Australia’s industrial sector.

“This gas was sold at prices substantially below domestic gas price offers.”

“I am yet to hear a compelling reason from LNG producers as to why domestic users are paying substantially higher prices than buyers in international markets.

“When we have lower gas prices around the world, and the Australian market linked to world gas markets, it is vital that Australian gas users get the benefit.”

The ACCC recommended the extension of the existing Commonwealth Government’s Heads of Agreement with LNG producers, due to expire at the end of 2020, because of the demonstrated capacity of LNG producers to supply additional gas into the domestic market when needed.

Sims said: “As well as extending this Heads of Agreement, we think the government should consider strengthening the agreement’s price commitments.

The ACCC also recommended that governments seek to increase the diversity of suppliers when granting new tenements.

The report found Australia’s east coast gas market is expected to have sufficient supply in 2021, but the risk of a shortfall in the southern states in the medium term has increased.