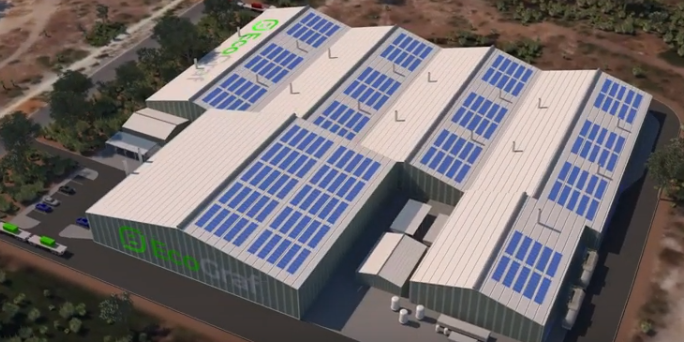 EcoGraf Australia (ASX: EGR) has signed a letter of intent with GR Engineering Services for the procurement and construction of its planned 20,000 tonnes per annum battery graphite facility at Kwinana in Western Australian.

The milestone follows the development of a new chemical process tested on imported flake graphite to manufacture spherical graphite (SpG).

EcoGraf’s pilot plant (below) operation has proven production in Australia using its process is competitive with current Chinese supply. 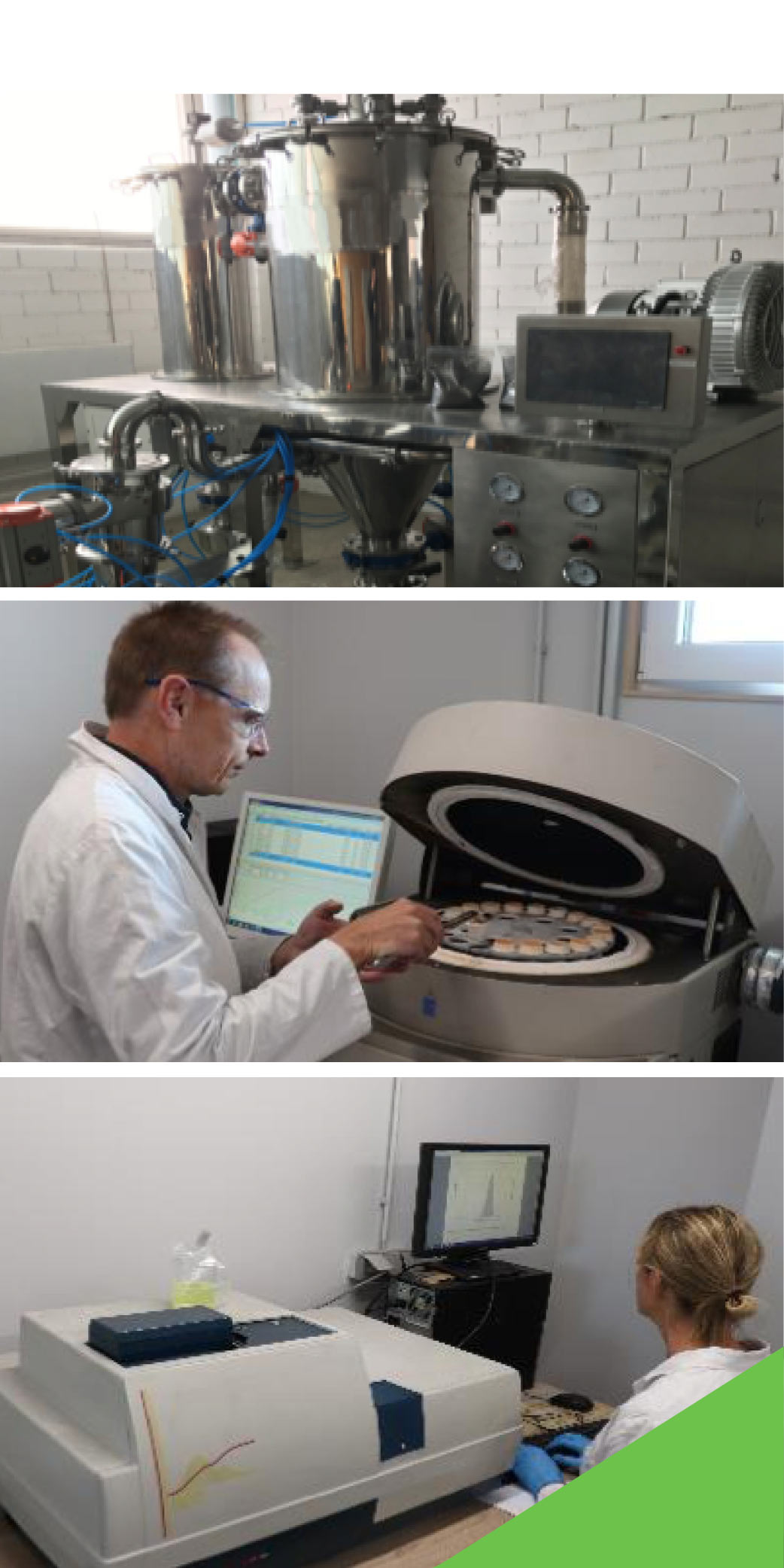 Managing director Andrew Spinks said the parties expected to enter a formal contract shortly for the state of the art manufacturing facility once negotiations were complete to secure the Kwinana site from the WA government.

The proposed development will cost $US$22.8 million to construct for an initial 5,000 tonne plant, with a further US$50 million to complete the [project.

The developments a good fit for WA’s strategy of developing a worls-class battery materials processing industry at Kwinana.