Electric car sales tripled last year. Here’s what we can do to keep them growing 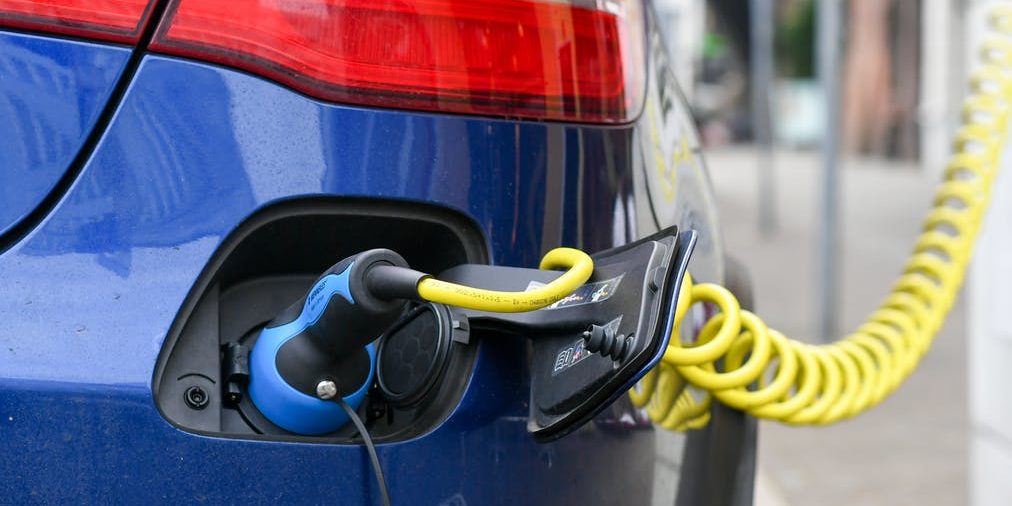 A  total of 6718 electric vehicles were sold in Australia in 2019. That’s three times as many as in 2018, but it’s still small beer. More than a million fossil-fueled light vehicles (including SUVs and utes) were sold in the same period.

The sales figures were published in the wake of UK Prime Minister Boris Johnson’s announcement that sales of petrol or diesel cars will be banned in the UK by 2035. The UK’s isn’t the only right-of-centre government to see the benefits of going electric — in 2016, New Zealand’s Conservative party introduced a wide-ranging program to encourage drivers to get off fossil fuels.

If Australia wants to head in the same direction, we can learn from what others have done.

Why should we go electric? And why don’t we?

The main argument for electric vehicles is often about cutting greenhouse gas emissions. But even leaving those aside, there are plenty of reasons to move away from oil as an energy source for transport, among them energy security, better health outcomes, and spending less money on petrol imports.

Australians have been slow to adopt electric cars, however. Our previous research indicates the top two reasons are the fear of not being able to find a fast recharger on long trips (“range anxiety”), and the higher purchase price of electric cars.

Range anxiety should be on the decline. Fast rechargers are beginning to be installed on major routes and higher capacity batteries are increasing vehicle range. In any case, the average distance travelled by Australians is just 34.5km per day.

Prices for electric vehicles are also on the way down. Bloomberg has predicted that larger electric and fossil-fueled cars will cost about the same in Europe as soon as 2022.

Even when upfront costs for electric vehicles are higher, ongoing costs are generally much lower. An average Australian car travels 12,600 kilometres in a year, consuming 1360.8 litres of fuel at a cost of about A$2,000 (assuming fuel costs $1.50 per litre). For a typical electric car, the same amount of travel would cost $250 if recharging using off-peak electricity (assuming it costs 11 cents per kilowatt hour), or $567 if recharging with more expensive electricity (at 25 cents per kilowatt hour).

In 2016, New Zealand’s Conservative transport minister Simon Bridges introduced a suite of policies to encourage electric, especially for passenger vehicles. Since then, electric vehicle sales have been doubling every 12 months.

In 2019, 6545 light electric vehicles were brought into New Zealand and registered for the first time. That’s not far off Australia’s tally, but in a population of 5 million compared to Australia’s 25 million.

So what did the Conservatives do to encourage motorists to go electric? They took advice from the experts and introduced a multi-faceted group of measures.

These included: exemption from the Road User Charge, worth about $600 per year; government procurement programs; installing a public recharging network; investment in a five-year promotional campaign including TV ads, online information and “ride and drive” events. They also established a leadership group across business and government and a funding scheme to encourage organisations to go electric.

In NZ they have just about thought of everything, even ensuring there is a facility to recycle old batteries.

But possibly the most important factor has been that the government has enabled imports of high-quality secondhand electric cars from Japan. In 2019 they accounted for more than half of electric vehicle sales (4155 used compared to 2390 new).

This measure enables motorists with lower budgets to buy electric vehicles. Our unpublished research shows electric vehicles have been especially popular with multicar families who use their EVs as much as possible as it’s so much cheaper than using petrol or diesel. When those happy customers tell their friends and family about how much better it is to drive electric, it’s an important feedback loop that helps people overcome their fear of change.

Maybe it’s time Australia took a “Leaf” out of the Kiwi book and got on board with some sensible policies and legislation to speed up the transition to electric cars.