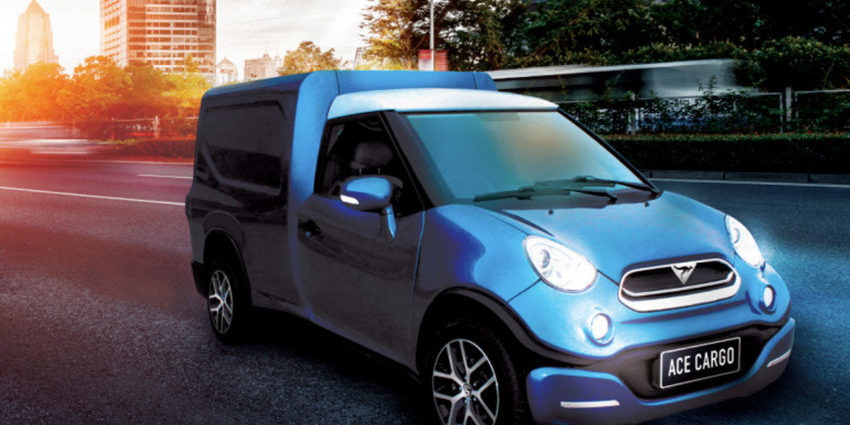 Annual Australian electric vehicle sales increased 203 per cent in 2019 to 6,718, according to a figures released on Thursday by the Electric Vehicle Council, which said Australia could accelerate growth further if it followed the lead of other countries.

The figures found that internal combustion vehicle sales fell 7.8 per cent, though off a much higher base.

“The good news is that the number of Australians buying EVs is surging despite a lack of government incentives or support,” Mr Jafari said.

“If the Australian EV market had the same incentives and support as the EU and China, we would be talking about some 50,000 new EVs on our roads. That would actually start delivering significant benefit in terms of cleaning our air, lowering our carbon emissions, and lowering our dependence on foreign oil.”

Jafari cited UK prime minister Boris Johnson’s announcement this week that a ban on non-fully electric cars would be brought forward from 2040 to 2035.

The Australian federal government is expected to finalise an electric vehicle strategy by mid-2020.

A fact sheet says this will coordinate action across government, industry and the public, and “work will include consultation on whether mandating an electric vehicle plug type could improve the consistency of public charging.”