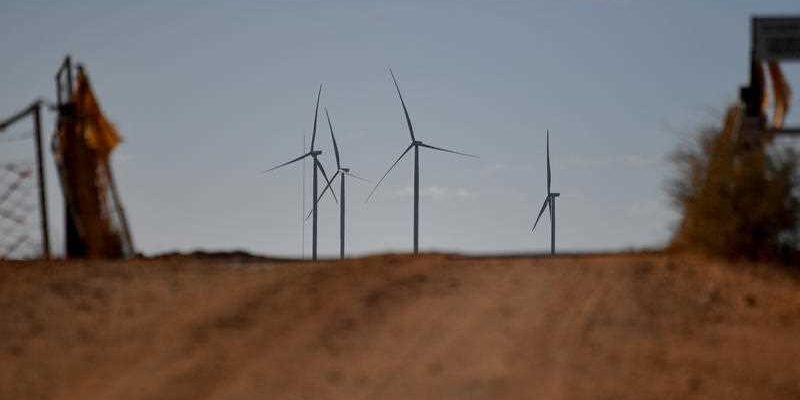 The transformation of the national electricity market has “progressed at a remarkable pace and scale” over the last year as it moves towards renewables, but security is a critical issue, according to the Energy Security Board.

In its latest report on “The Health of the National Electricity Market”, released Monday, the board also notes affordability improved slightly over the year for retail customers, with more relief to come.

A government report, also released Monday, shows Australian emissions (on a seasonally adjusted and weather-normalised basis) in the September quarter were unchanged compared with the previous quarter, while on an annual basis they were down 0.3%.

The ESB, an independent body chaired by Kerry Schott which reports to the Council of Australian Governments’ energy council, says in 2018-19 about 16% of electricity consumed in the NEM was from wind and solar (up from 14%), and this is forecast to rise to about 27% by 2022 and above 40% by 2030.

Different states are at different stages of transition to renewables. Tasmania, with hydro and wind, is close to 100%, South Australia is operating at about 53%; other states in the NEM (which doesn’t cover Western Australia) are on 10-20% though increasing rapidly.

“The issue of most concern in the NEM is security. This is a critical issue at present and for the future,” the ESB says.

“While there has been understandable concern about reliability, and whether or not there is sufficient supply or demand response when wind and solar is not available, the more immediate worry is maintaining security.

“To be secure the electricity system must operate within defined limits of frequency, voltage, inertia and system strength and be able to maintain that through disturbances.

“Failure to do so can seriously damage a power system and lead to significant supply interruptions.”

The Australian Energy Market Operator has had to intervene more than twice as much this year as the year before.

The report says reliability has been rated as critical, a worse rating than last year, and maintaining it has been a challenge. While there has been an improvement in reliability since last year summer supply is very tight in Victoria, NSW and South Australia.

On affordability, the slight improvement was due to falls in average energy use as rooftop solar increased, and some energy efficiency.

“Both electricity and gas prices fell slightly against income levels and the consumer price index in 2018-19. The modest decrease was largely related to a decline in retail margins and a fall in wholesale costs.

“Retail prices remained largely steady across the NEM, with only modest improvement in affordability. The improvement was related to falls in average energy usage with growing distributed energy (rooftop solar) and energy efficiency. The decline in energy usage is most remarkable in Queensland and South Australia where there is a high penetration of rooftop solar”.

But the report says the overall trends hide the impact on particular consumers of high energy costs, notably those on low incomes, who spend 8-10% of their income on energy compared with the 2-4% spent by an average household. Low income households are less likely to see the benefit of investing in solar or energy efficiency.

On a national basis household electricity bills are likely to reduce by 7.1% or $97 over the period 2018-19 to 2021-22. This is primarily driven by wholesale costs falling as new low cost renewable capacity comes in.

The report stresses “the need for significant investment over the next decade in both transmission and distribution networks”.

The September update of “Australia’s National Greenhouse Gas Inventory”, from the Department of Industry, Science, Energy and Resources, says the 0.3% fall over the year to September reflects annual decreases from the electricity, transport and agriculture sectors. These falls were partly offset by increases in emissions from stationary energy, fugitive, and land use, land use change and forestry sectors.

There was an increase over the year in emissions from total export industries of 3.5%, mainly reflecting a 17.4% rise in LNG exports.

A 2% decrease in emissions from the electricity sector was largely due to a 2.7% fall in coal generation, a 4.3% fall in gas generation and a 14.1% increase in renewables in the NEM.

Transport emissions fell 0.7% over the year, reflecting a reduction in petrol consumption of 3.2%.

The decline of 5.8% in emissions in the agriculture section came from the drought, with fewer livestock and less fertiliser being used.

Meanwhile former prime minister Malcolm Turnbull has again weighed into the climate debate, to support strongly a target of having Australia carbon neutral by 2050.

Anthony Albanese last week recommitted Labor to the target of net zero emissions by 2050, which the ALP took to the last election.

Turnbull tweeted on Sunday, “a policy which opposes net zero by 2050 is a policy of 3 degrees plus global warming and an uninhabitable planet”.

The Coalition has improved its position slightly in the latest Newspoll, published in Monday’s Australian, now trailing Labor in two-party terms 49-51%, compared with 48-52% three weeks ago.