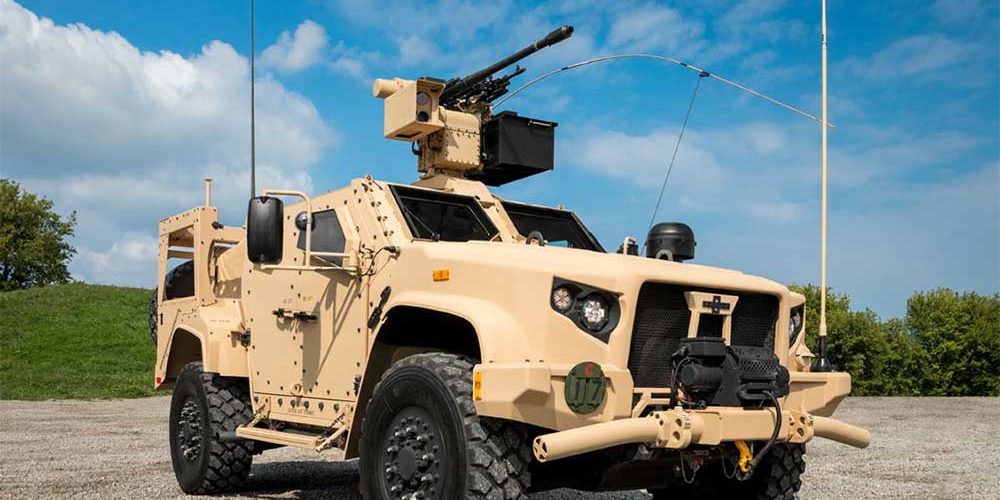 Canberra-based EOS released data to the market confirming it was set for 45 per cent per annum growth beyond 2020 and 2021 even if it received no new orders.

The company has an order backlog of more than $600 million and is on track to achieve sales of $230 million in the year to December 31 and an EBIT of $28 million.

The company manufactures weapons systems that can be operated from the safety of inside armoured vehicles and weapons turrets at factories at Hume in Canberra, the United States and Abu Dhabi.

The US operation is developing directed energy weapons systems.

As reported in @AuManufacturing news, EOS has denied its weapons systems are being used in the bloody conflict in the Yemen. This follows a $450 million contract won by the company in the UAE.