Electro Optic Systems to spend on R&D for Abu Dhabi 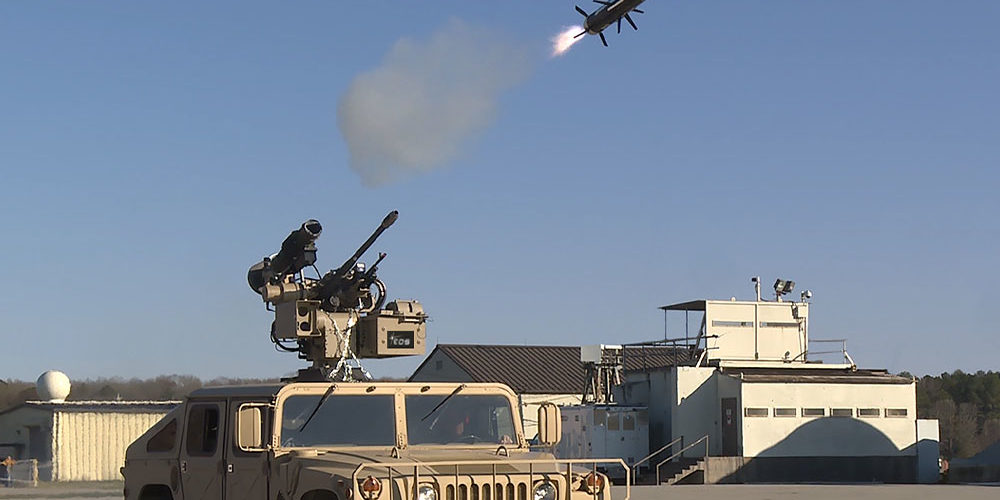 MENA is an acronym which refers to the Middle East and North Africa.

According to a report in the Middle East English language newspaper The National: “Abu Dhabi-based EOS Advanced Technologies is planning to invest Dh200 million to research next generation defense systems”.

Chief executive of EOS Advanced Technologies AbdulRahman Abdullah Al Blooshi told the publication: “We are targeting new promising markets in this region with R&D projects as part of our $1bn global investments in the much-needed state-of-the-art defense technologies.”

To date EOS has supplied a $450 million Middle Eastern order for its remote weapons station developed for Australia and US forces.

The exact destination of the weapons has never been clarified.

That order was highly controversial with critics claiming the weapons were in use in the bloody civil war in Yemen, a criticism the companies denies.

However the revelation that the company is preparing to develop weapons specifically for Middle East customers is sure to reignite the controversy.

This is especially as the Abu Dhabi story featured a photograph of a test firing of a Javelin missile from an EOS remote weapons station.

The Javelin is produced by a partnership of Raytheon Technologies and Lockheed Martin and has not previously been sold in conjunction with EOS products.

Its addition to the product range would considerable increase the lethality of the EOS remote weapons station.

And the extension of its marketing into war-torn Africa would raise other concerns.