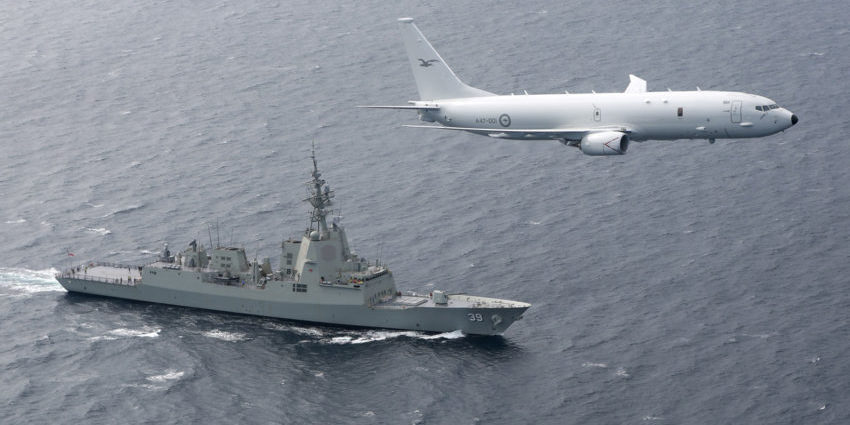 Defence has entered into a partnership with Flinders University and a leading industry group to grow research capacity and deliver training to Australia’s next generation of Electronic Warfare experts.

The five-year, $5 million initiative to develop and sustain Electronic Warfare (EW) related skills in the defence sector includes the establishment of an EW Chair at the Tonsley campus of the South Australian university.

A Memorandum of Understanding has also been signed between Flinders University, Defence Science and Technology Group (DST), Joint Capabilities Group and leading industry group DEWC to deliver education and training to build an EW workforce that is equipped to support Australia’s national interests.

EW involves protection and management of the use of the electromagnetic spectrum, including radar, electro-optic and communications systems.

According to a Flinders spokesperson, the Chair will provide leadership in the establishment of Flinders University as one of the world-leading providers of education and research in EW and establish and deliver within Flinders University a range of significant joint R&D activities that will explore potential and emerging disruptive technologies related to EW.

The South Australian capital Adelaide is a key defence hub and is pivotal in Australia’s $90 billion plan to regenerate the Royal Australian Navy with new submarines, frigates and offshore patrol vessels. The Attack class submarines and Hunter class frigates will be built at the Osborne Naval Shipyard in Adelaide, where a $500 million upgrade is nearing completion.

Major investment is also underway at the RAAF Base Edinburgh 30km north of Adelaide to support the introduction of the P-8A Poseidon maritime patrol aircraft, MC-55 ISREW aircraft and the MQ-4C Triton unmanned aerial vehicle.

DEWC started in 2011 as an electronic warfare consultancy company and rapidly grew into three separate companies: DEWC Services and DEWC Systems, specialises in developing and delivering innovative and ground-breaking electronic warfare-related technologies while DEWC T&E is training and education focussed.

“This strategic partnership will build on our shared expertise in delivering EW-related skills fundamental to building a workforce capable of supporting major defence projects, the Australian Defence Force and defence industry nationally,” he said.

“The establishment of an EW Chair at Flinders University will leverage our research expertise, contribute to strengthening Australia’s sovereign defence capability and is a further example of our approach to building a skilled workforce to meet the current and emerging needs of the defence sector,” Professor Stirling said.