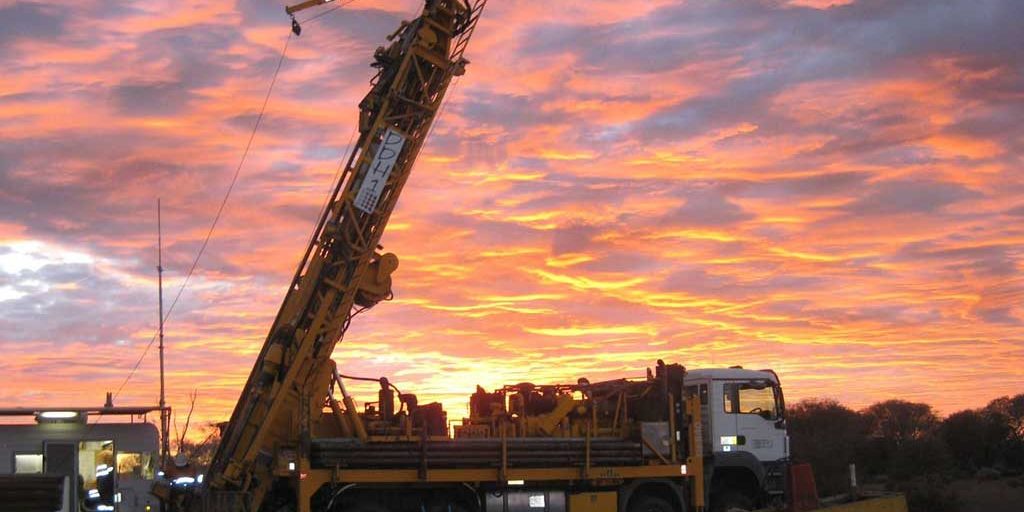 Manganese is produces from its salts through an electrowinning process and normally relies on continuous grid connected sources of electricity.

The one million dollar project will involve laboratory testing to assess how the process responds to wind and solar which could be used in E25’s Butcherbird development in the Pilbara.

The company said there was a robust case for developing the resource using available natural gas.

“(But) the best economics in relation to power generation are achieved via a combination of wind, solar and gas.

ARENA CEO Darren Miller said: “The resource processing sector is an area in which there is currently low penetration of renewables.

“ARENA is helping to grow the potential of renewables providing viable alternatives to traditional methods through funding the demonstration of integrating new and emerging technologies.”

The base case established for the resource shows 60 per cent renewables are possible, with the research project aiming to increase that to 90 per cent.

E25 executive director, Justin Brown said the project would add value to the resource “by helping it to become a long-term producer of potentially the world’s cleanest, greenist high purity manganese products at bottom quartile costs powered by renewable energy.”