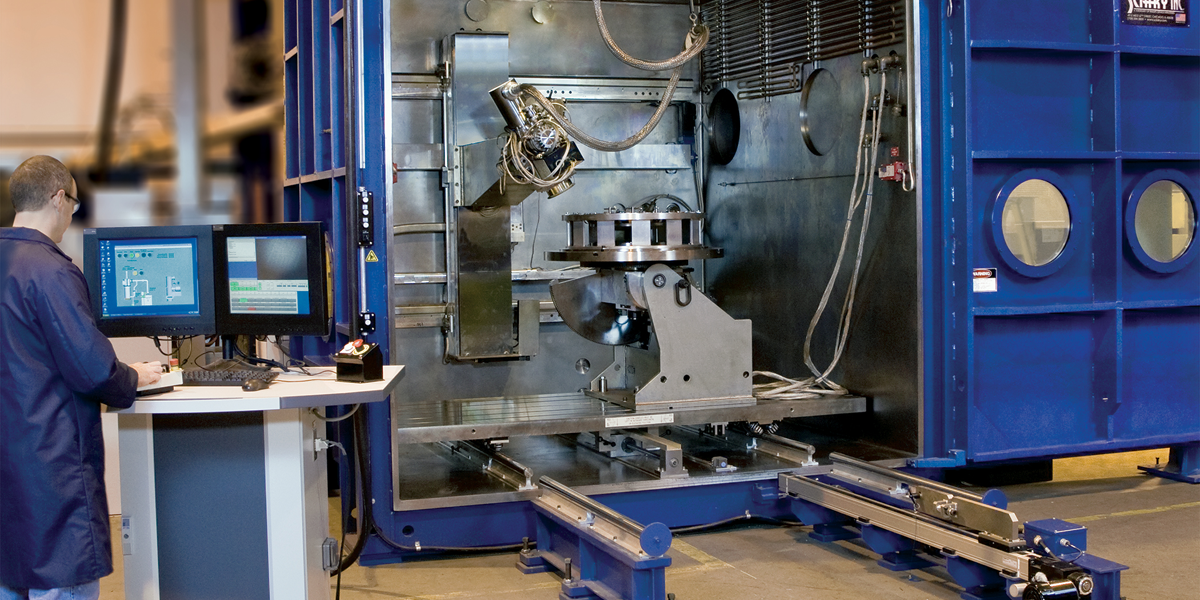 The annual Wohlers Report has been released, highlighting an overall trend away from the hobbyist market and towards industrial use in 3D printing.

The total market size or growth in 2018 has not yet been announced by consultancy Wohlers Associates – which publish the report – but details released show robust growth continuing in materials development and use, and in the number of vendors of industrial machines.
Wohlers Report 2019, which features input from 80 contributors in 32 countries, found that there were nearly a third more companies selling industrial-grade machines (over $US 5,000) in 2018 compared to 2017. This number leapt to 177 from 135. The value of metal feedstocks for printing sold increased by 41.9 per cent over the year. Sales of polymer powders were also up sharply, reaching an all-time high of roughly $US 400 million.
Last year’s report estimated the total size of the market globally at $US 7.3 billion and growing at 21 per cent. Without giving an indication of overall growth or size in 2018, the report notes that though “the industry’s overall market is still trending up, with plenty of new products, new faces, and hundreds of millions in investments to report, there was a major decline in annual growth for desktop 3D printers (less than $5,000).”
Picture: 3dprintingindustry.com
Subscribe to our free @AuManufacturing newsletter here.
By Brent BalinskiMarch 28, 2019