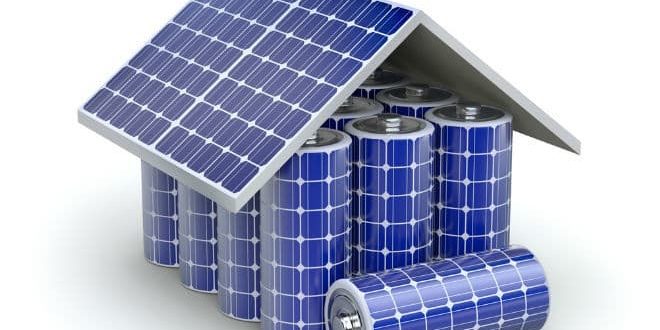 A Bloomberg New Energy Finance report released on Wednesday has put Australia in the top nine adopters of battery storage, and predicts the capital cost of utility-scale storage to more than halve over the next 12 years.

Renew Economy and others report that BNEF predicts the global market for batteries will be worth $US 1.2 trillion ($1.7 trillion) by 2040. Australia is among nine countries, including China, the US and the UK, that BNEF predicts will make up two-thirds of total global demand.

BNEF energy storage analyst Yayoi Sekine said its predictions for the industry’s growth were revised upwards over the last year, “partly due to faster-than-expected falls in storage system costs, and partly to a greater focus on two emerging applications for the technology – electric vehicle charging, and energy access in remote regions.”

Utility-scale batteries will make up most of Australian storage capacity until the mid-2030s, the report predicts, and “energy storage [will grow] to a point where it is equivalent to 7 per cent of the total installed power capacity globally in 2040,” said BNEF head of energy storage Logan Goldie-Scot. BNEF also predicts that capital costs for utility-scale installations will fall by 52 per cent by 2030.

The demand for household-level storage has seen Germany’s Sonnen open a factory at the former GM Holden site in Elizabeth, South Australia, which is expected to begin production this month.