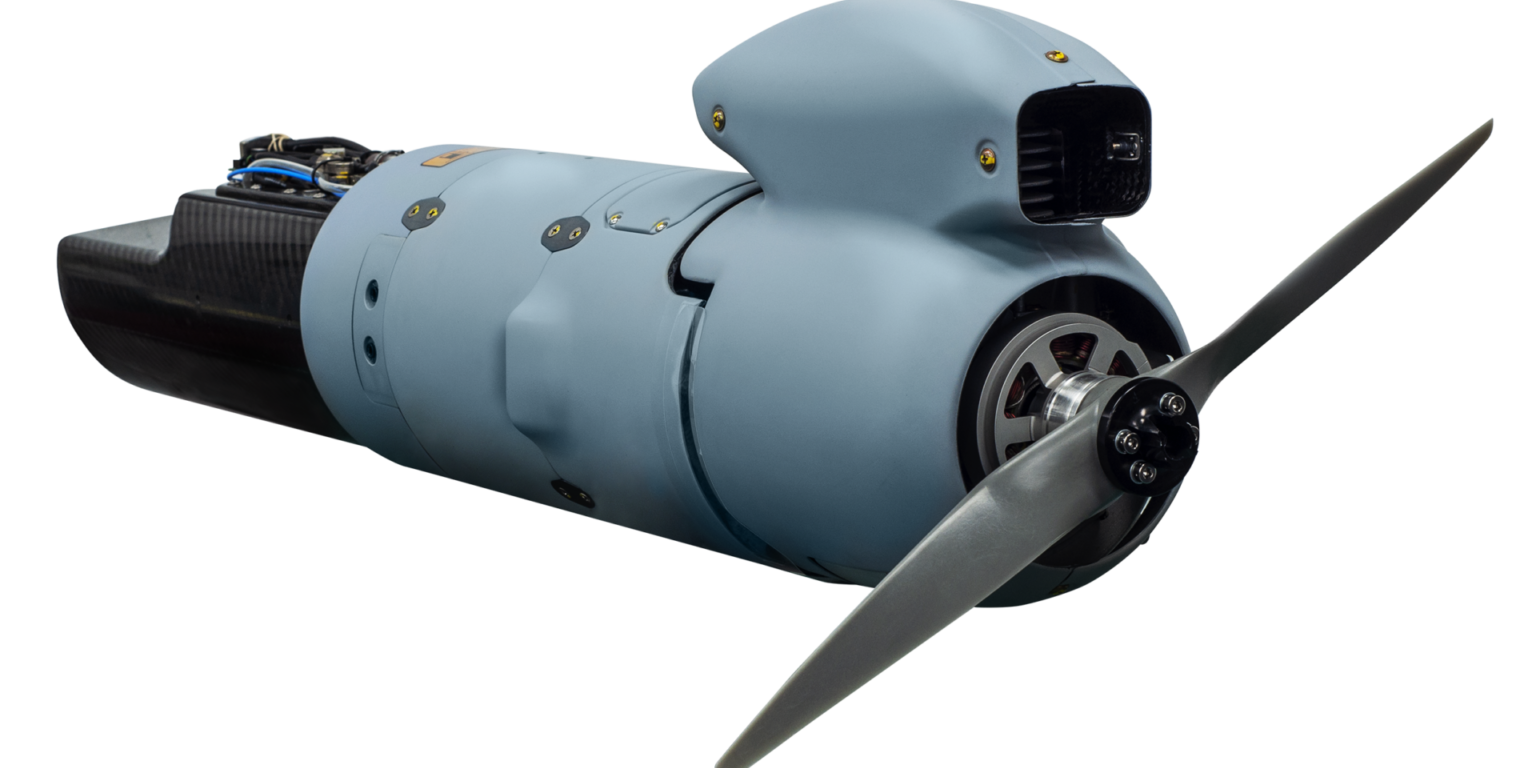 Perth unmanned aerial vehicle engine manufacturer Orbital UAV has been hit by the cancellation of a new UAV engine it was developing for Boeing subsidiary Insitu.

The company said today it had received confirmation from Insitu of the termination of its third engine program under its long term supply agreement with Insitu.

Production volumes for the two engine types the company already manufacturers for Insitu are unchanged and Orbital will be paid for all work on the new development it has undertaken.

While the termination will not impact likely profits for the year it is a heavy blow to Orbital, which has been attempting to diversify from its reliance on its largest customer in Insitu.

Orbital has contracts with US Navy supplier Skyways, Textron Systems and a Singaporean defence industry customer.

In September the company announced an expansion of its Balcatta, Perth factory following award of a $195,000 defence global competitiveness grant.