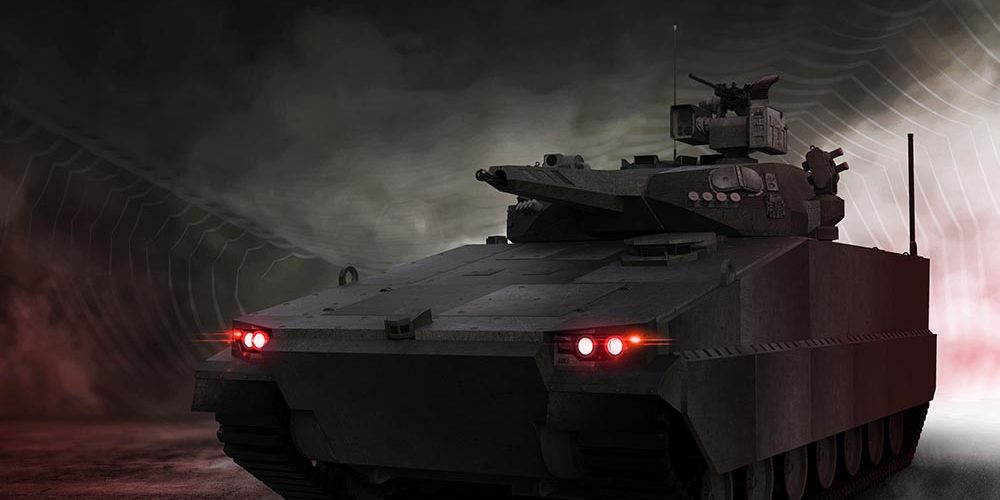 Australian defence and space manufacturer, Electro Optic Systems (ASX: EOS) has been added as the sixth company competing to design an upgraded weapons systems for the US Army’s Stryker armoured vehicle.

Previously five US companies had been named to share funding to develop proposals to upgrade the Stryker’s weapon to a 30mm high performance cannon as part of the Army’s Stryker Lethality Design Integration Study.

Other companies in the competition are General Dynamics Land Systems, Kollsman, Leonardo DRS, Raytheon and Pratt & Miller Engineering and Fabrication.

It has been reported that the US Army has an initial requirement for 249 upgraded Strykers.

EOS and Korean armoured vehicle builder Hanwha are proposing a vehicle with a similar turret to the Australian Army under its Land 400 Phase 3 requirement for infantry fighting vehicles (pictured).

The turret is a joint development by EOS and Israeli Elbit Systems.