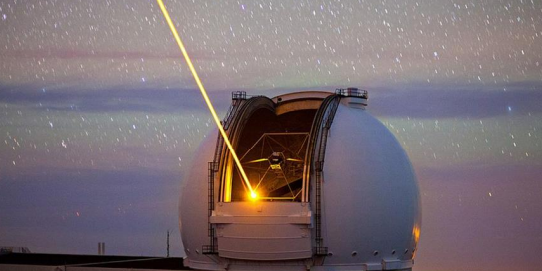 The company has invested more than $250 million over nine years, including $50 million from government grants here and in the United States, to prepare for its communications foray.

The company, best known for its remotely operated weapons systems and space laser ranging, believes it has several unique technologies to underpin next generation space communications.

Its latest development is a new technology allowing specific laser effects in space to be achieved with 0.1 per cent of the power previously required.

The company said in an announcement: “The industrial and commercial applications of this technology are vast because the laser power density required for many space applications can now be achieved with much smaller lasers.

“In some cases, including next generation space communications, this is an enabling step.”

About $120 billion of new space communications purchases will be made over the next 20 years, according to the company.

“The EOS technical approach uses a special laser called a guide star laser to measure the distortion caused by the atmosphere.

“An equal and opposite distortion is injected into the operational laser beam at its source.”

The atmosphere then restores the signal to near-perfect quality as it passes into space.