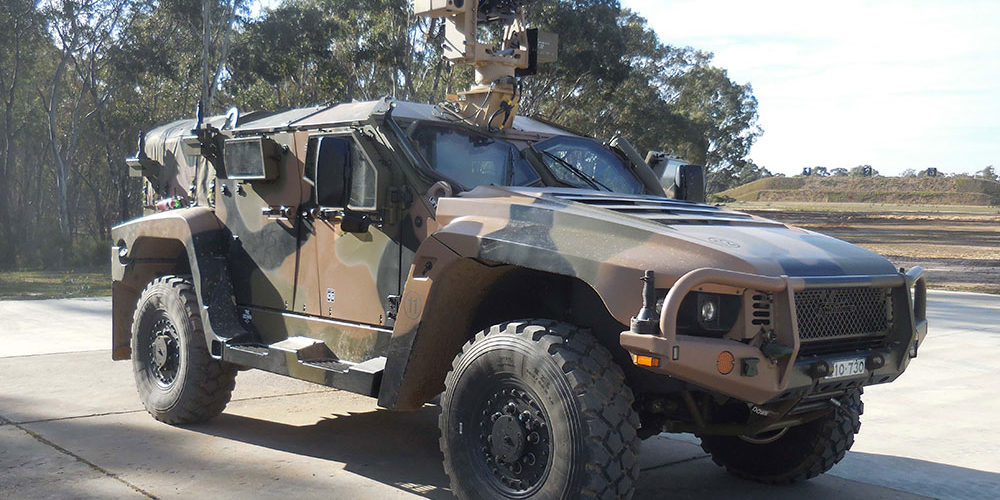 EOS Defence CEO Grant Sanderson told ADM: “Growth of 360 per cent in revenues in a single year delivering high technology, Australian designed and manufactured products would be a tough challenge for any business.

“However, the EOS production and engineering teams in Hume in the ACT and Queanbeyan in NSW have proven up to the task.”

EOS Defence has opened two new manufacturing facilities in the UAE and Huntsville, Alabama, and won orders that will take 2019 revenue to more than $200 million.

The company’s ROW systems allow troops to operate weapons from inside the safety of an armoured vehicle, and are in use by a number of nations.

Its space systems include large optical telescopes, satellite laser ranging systems, and lasers designed to knock space debris out of orbit, removing them as a hazard to satellites.

Greene said: “As a nation, Australia has a natural advantage in space services, but we have to leave the door open to disruptive technologies being developed to help increase Australian access.

“In some of these disruptive technologies everyone, including Australia, is starting from the same basic levels.”