EOS to deliver weapon system to US Army 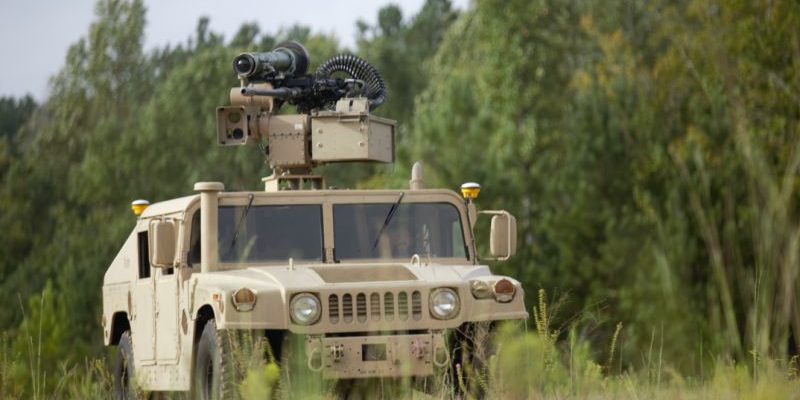 The US subsidiary of defence manufacturer Electro Optic Systems is delivering one of its R400S Mk2D Remote Weapons Stations (pictured) to the US Army which will assess its capabilities.

The system, fitted to armoured vehicles in the armies of a number of countries as well as Australia’s Bushmaster, will be delivered to the army Combat Capabilities Development Command Armaments Center Joint Center of Excellence for Lethality at Picatinny Arsenal.

“CCDC-AC is engaged in important work that is aimed at significantly expanding the capabilities of our Armed Forces at a pivotal time in our history. We are honoured to be able to participate in this critical effort.”

The R400S weighs less than 1000lbs and the system is widely known for its light weight, precision, platform versatility and ability to be configured to support multiple weapons, according to EOS.

Production of the system has begun at EOS’s facility in Huntsville, Alabama, with delivery due before the end of October.