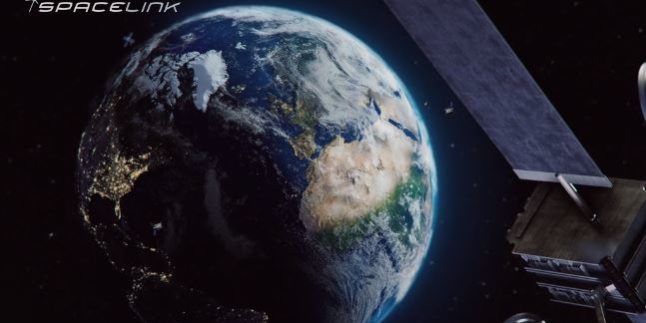 The companies are in advanced negotiations over a contract for the manufacture and delivery of the satellites and expect to proceed with the contract next week.

The total value of the contract is expected to be more than US$300 million.

EOS’s shares bounced higher on the news and this afternoon were up 10.5 per cent to $3.78.

The company told investors that it and OHB had begun collaborative work on the basis of the terms expected to be reflected in the contract.

OHB is expected to deliver the four satellites in the first quarter of 2024, and has agreed to invest US$25 million into SpaceLink as a cornerstone investor which will be in the form of a pre-IPO convertible note.

Payments will be made by EOS on the basis of milestones achieved over the 30-month contract term.

The OHB satellites will include multiple subsystems and components, with half likely to come from US suppliers.

The four satellites will have digital payload processing, electric propulsion and state of the art optical inter-satellite links.

EOS said special emphasis had been placed on US cybersecurity requirements enabling SpaceLink to provide robust and secure transport of critical communications.