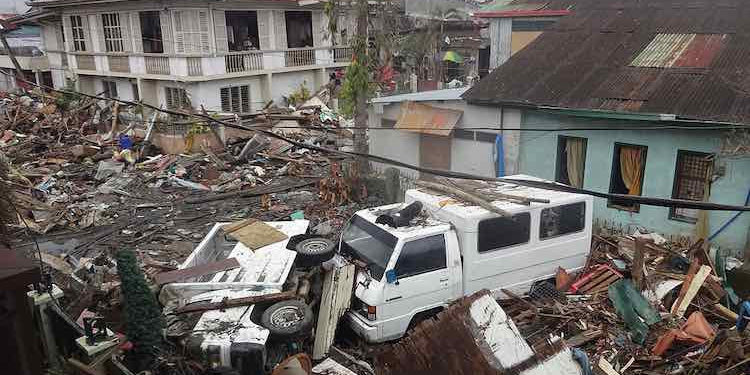 ETSI has taken its first steps towards developing standards for IoT applications in emergency communications, issuing a report that looks at how IoT can be used in all types of emergency situations, such as emergency calling and mission critical communications.

It also envisages a new use case: automated emergency response, where IoT devices can act after receiving a trigger and prevent hazardous situations.

The move follows the release by ETSI, in February 2019 of a standard for consumer IoT security and specifications for smart cities, smart factories and smart agriculture, in June 2019.

ETSI says the report ETSI TR 103 582 analyses the use cases from the point of view of potential failures putting safety at risk.

“Potential means to prevent these points of failure are identified, the impact of these use cases on existing or future standards is assessed and recommendations for requirements against EMTEL [emergency telecommunications] existing specifications for each domain are provided.”

Specifically the report examines the use of IoT devices to enhance:

For the new IoT domain the report contains examples of use cases to illustrate how IoT could be used to provide an automated emergency response:

a smoke detector in a rubbish container sends an emergency message in the event of a fire, sending potentially in parallel a real-time emergency video;
an IoT device turns off immediately a gas tap or slows down a high-speed train when it receives an earthquake public warning environments.
The report details relevant standardisation work already done and looks at the connectivity capabilities and other features such as interoperability, devices and sensors, security, etc.

The report recommended SC EMTEL create a new specification for the new domain of automated emergency communications because, unlike existing domains, it is specific to a set of machine-to-machine communications requirements that are set out in the report.