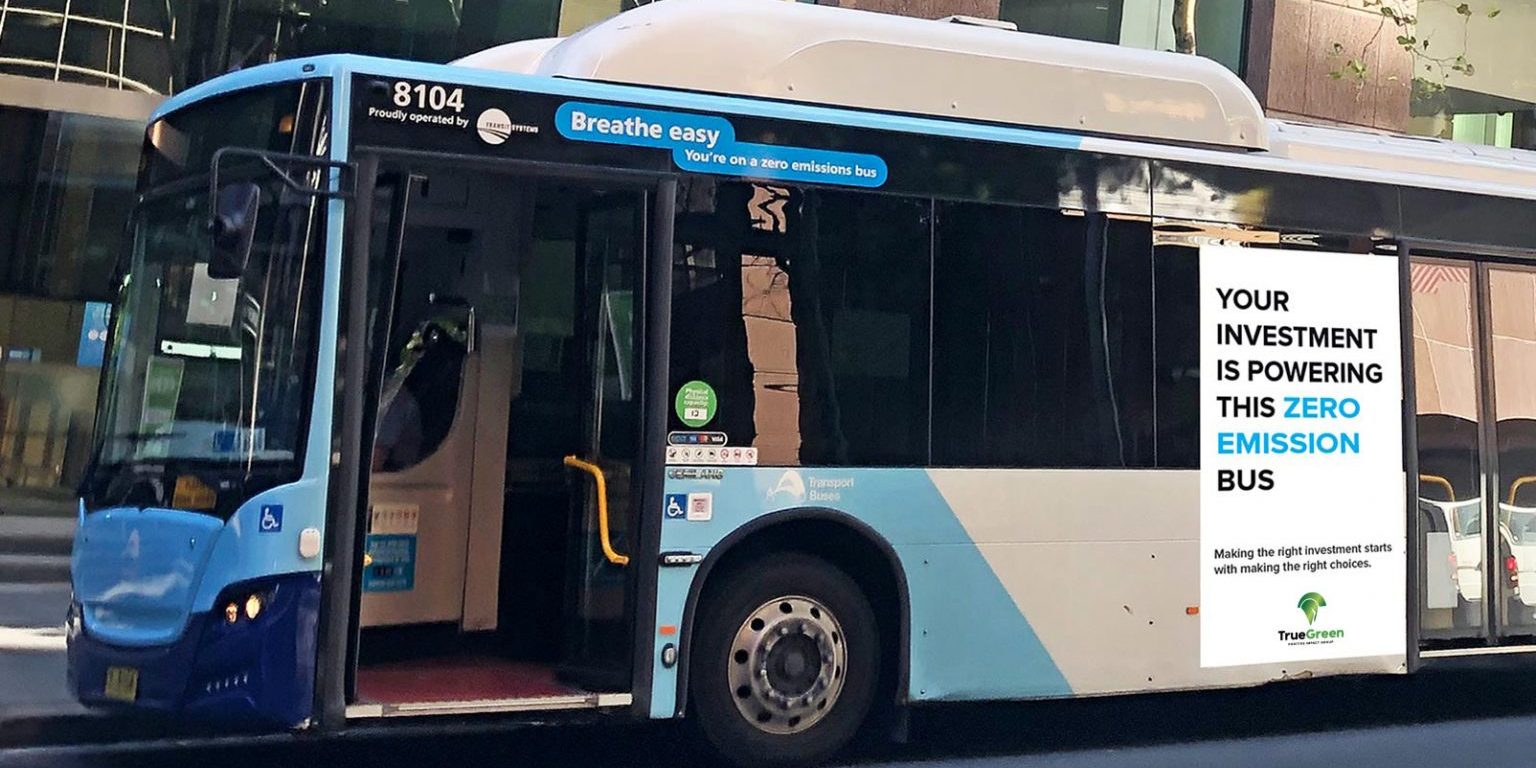 As foreshadowed in @AuManufacturing on Monday, Nexport plans to make e-buses utilising technology from China’s BYD for the NSW state transport market as well as a range of other commercial vehicles.

At the same time afr.com.au reported that Nexport would team up with charging group Tritium to make electric vehicles in Brisbane, targeting customers including the Olympic games in Brisbane.

Executive director Luke Todd was quoted as saying: “We’re in detailed discussions with Tritium about having a joint facility where we’ll be manufacturing EV products in Brisbane.”

TrueGreen said the new factory would be built at a 94-hectare eco-hub it is developing at Moss Vale in the Southern Highlands region.

“The funding…provides a clear runway to a potential IPO in early 2022.

“It marks TrueGreen’s push to bring manufacturing back to Australia.”

TrueGreen executive director Luke Todd said the company was assessing other avenues to fund and further scale up its operations which focus on clean and green technologies.

“The group continues to generate very strong interest across its portfolio and a number of developments are expected to materialise in the coming months.”