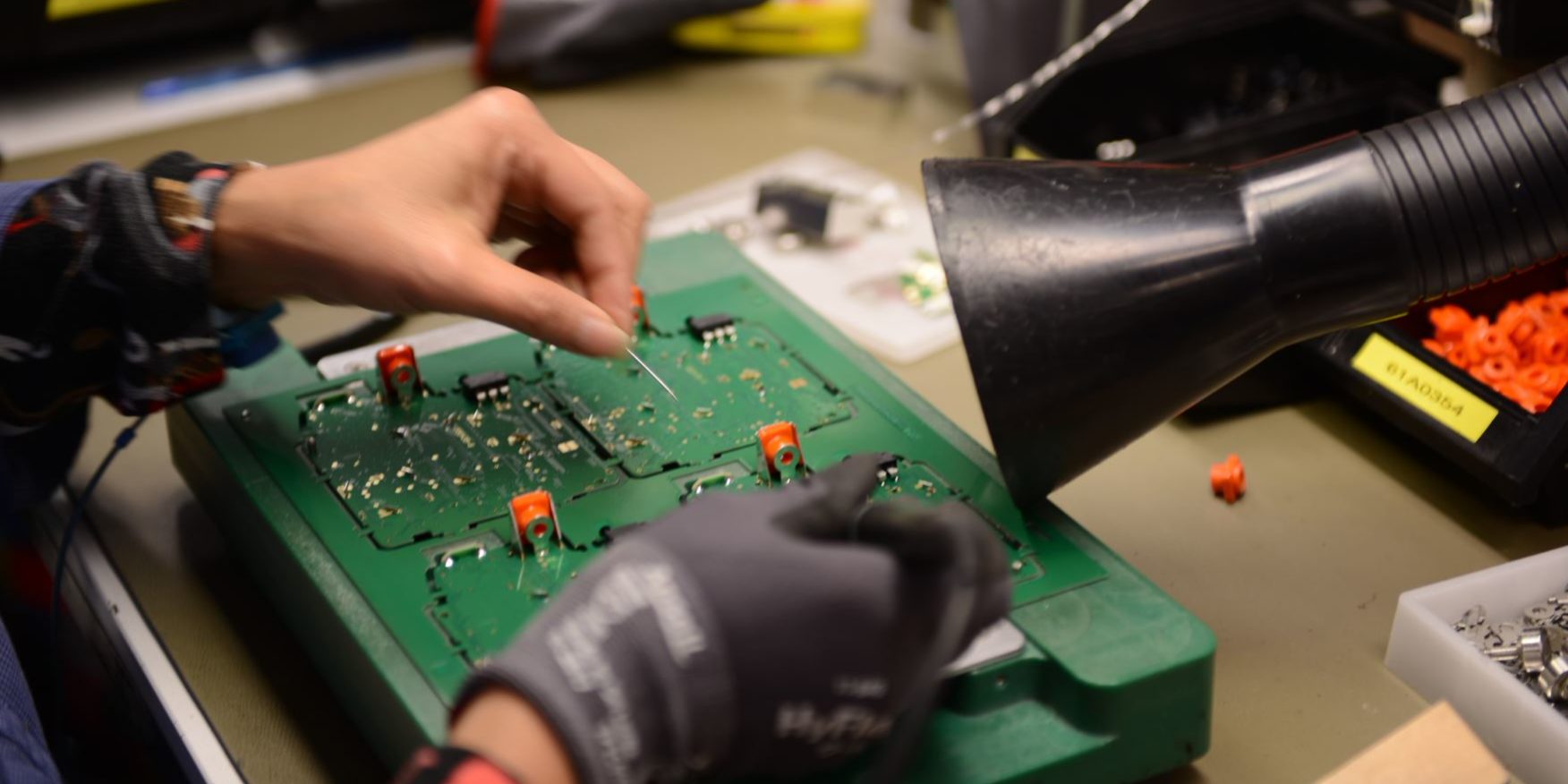 In the final day of @AuManufacturing’s editorial series, Excellence in maritime manufacturing, we visit communications specialist GME, which opened a new Zone 4 secure manufacturing facility this week to help it realise its ambitions in defence.

GME has a long history in electronics manufacture in Australia, though its efforts in defence only go back about four years.

The 62-year-old company – the country’s sole manufacturer of UHF CB (ultra-high frequency citizen band) radios and of emergency beacons – saw an opportunity to build on a fairly mature customer base. 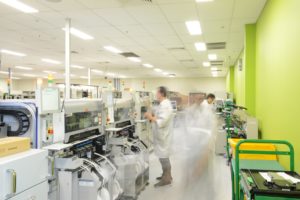 “We looked at what are our capabilities in terms of technology, engineering, design, manufacture, where else can we take them?” recalls CEO Stephen Millar, adding the choice was obvious.

“They use highly technical products and we have the capability to develop them. So that was the genesis.”

“What we’ve done here by establishing a secure manufacturing facility, is [gain] the ability to take that expertise we already have in building electronic products, but to do it in a secure environment,” Millar tells @AuManufacturing.

“We’ve got the skill sets, we’ve got engineers, we’ve got design engineers and production engineers. We’ve got people that make products today. It’s just taking them to a different arena.”

GME expects to add another 30 staff to its current headcount of around 230 (45 of them are engineers), most of which work at Winston Hills, in Sydney’s north-west.

According to a media release for its 60th anniversary, the company began in 1959 as Standard Components, working in TV tuner reconditioning, before founder Edward Dunn teamed up with Phil Dulhunty in 1972 to form Greenwich Marine Electronics. The company shifted from distributing marine radios to making its own CBs the following decade. 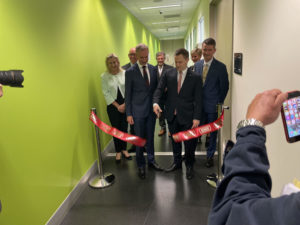 Nowadays it serves the off-road, trucking and maritime markets, with land-based communications a significant portion of its business.

There’s a lot of places without mobile coverage.

“Grey nomads might have [a radio] in the ute that’s towing the caravan,” explains Millar.

“We supply some of the major vehicle manufacturers. So trucks will have radios. And agriculture.”

Millar says revenues exceed $100 million annually, with over 10 per cent spent on R&D.

Moving into defence doesn’t happen instantly, but the last four years have laid a promising foundation, believes Millar, and the company has signed NDAs with “a few primes,” and established good contacts through its membership on the C4 Edge team and with the Australian Industry Defence Network.

“So we see that gap, which is why we’ve essentially replicated the production capacity we [had], in that secure area. And I’m not going to name any names, but I can tell you I can name three major primes who have approached us and expressed interest in understanding what our capability is.”