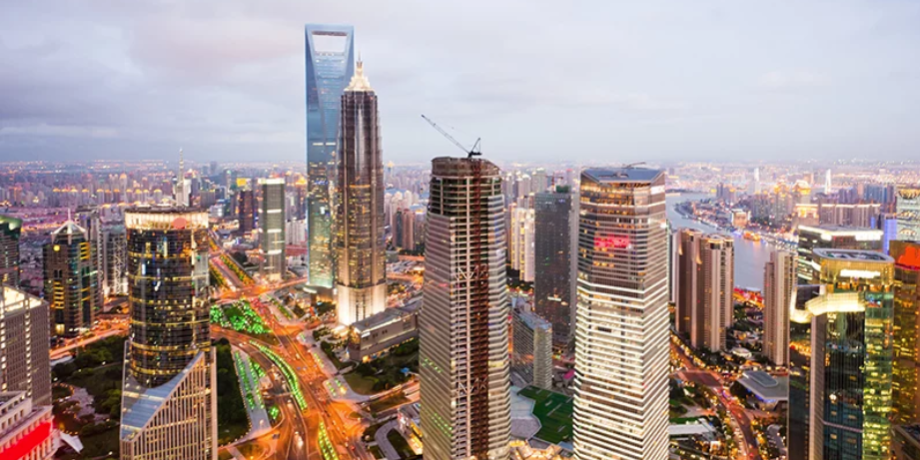 Significant reforms to the popular Export Market Development Grant programme have been given the green light by a Senate committee, but further details on the new rules won’t be released until after the legislation is passed.

The Export Market Development Grant (EMDG) scheme offers reimbursements of up to 50 per cent of eligible export promotion expenses above $5,000, including trade shows, digital advertising, marketing consultant fees and visa fees, with a total of $150,000 on offer each year.

The government introduced legislation last month following through on a number of recommendations from a recent review into the EMDG programme. These included transforming the scheme into a more traditional entitlement-based grants program, with funding for eligible activities to be paid beforehand, rather at the end of the financial year.

The reforms also tighten eligibility for the scheme, with the annual turnover threshold reduced from $50 million to $20 million.

The legislation will also scrap the existing requirement that a company has a prospect of success, instead just requiring that they are “export ready”. The scheme will remain available to all eligible companies and will not be competitive.

The legislation has now been given the green light by the Foreign Affairs, Defence and Trade Legislation Committee, with its report tabled last week including only one recommendation: that the bill be passed as is.

A number of submitters to the inquiry did raise concerns that most of the details around the new EMDG scheme will be outlined in legislation instruments and the administration will be managed through guidelines, rather than in the actual legislation.

But the government-led committee pointed to a submission from the Export Council Australia saying that this is consistent with other programs and best practice arrangements.

“This will allow time for an appropriate level of input when developing eligibility rules and other requirements and will provide better flexibility and fine-tuning later down the track, if necessary,” the submission said.

The committee agreed with submitters that more consultation needs to be held with stakeholders before these rules are unveiled.

“The committee agrees that it will be important for the government to work with stakeholders to ensure the efficiency, effectiveness and clarity of the rules and administrative processes as well as ensuring awareness of the new arrangements, by means such as information sessions,” it said.

“The committee urges the government to make the draft rules available and begin consultations with stakeholders as soon as possible.”

The government has confirmed there will be consultations on these rules before they are introduced as a disallowable legislative instrument.

The reforms are now likely to sail through Parliament, and will come into effect from July next year.

Funding for the EMDG scheme is at its highest level in more than two decades, with the government providing $60 million in the lead-up to last year’s election, and a further $49.8 million in the 2019-20 financial year.