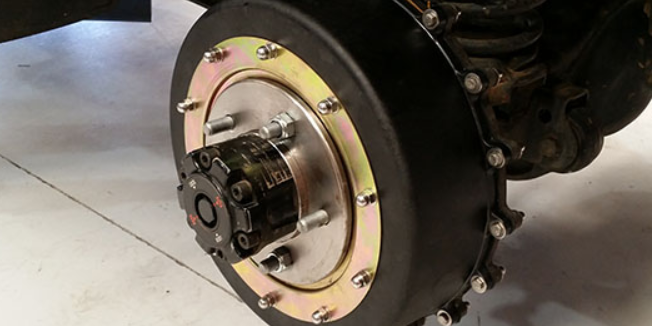 Specialist braking systems manufacturer Advanced Braking Systems is on a fast growth path, notching up sales of $4.3 million for the December half year, 32 per cent up on the corresponding period in the prior year.

The Perth company boosted margins and achieved an EBITDA of $317,000 compared to a small loss the prior year.

Its patented Sealed Integrated Braking Systems are the brakes of choice for commercial vehicles used in the Australian mining sector.

The company has been growing in strength financially for the past year as it executes a turnaround.

In the December half it repaid debt of $2.25 million and received a R&D tax refund from the federal government of $689,000, ending up debt free.

During the half year Advanced Braking became a supplier of braking systems for multiple electric vehicle platforms in use in the mining industry.

It received an initial order for brakes from Lendlease Samsung Bouygues joint venture for vehicles to be used in constructing the Westconnex tunnel in Melbourne.

In other developments the company was selected to provide prototypes to armoured vehicle manufacturer Thales which is building 1,100 Hawkei vehicles for the Australian Army.

Testing results were positive and Advanced Braking is now tendering to supply specialised hill-hold brake mechanisms for fitting to Hawkei.