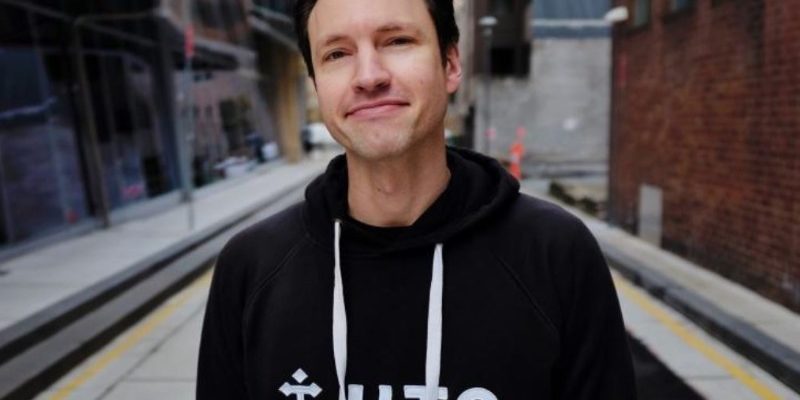 The local startup sector will be crucial to economic recovery in the wake of the coronavirus pandemic, with further government support needed for early-stage firms, University of Technology Sydney director of entrepreneurship Murray Hurps says.

Mr Hurps said more than 40 per cent of Australian startups are likely struggling as a result of the crisis, and that these were exactly the sort of companies that Australia would need to thrive if the economy is to rebound in the coming months and years.

He analysed 1000 startups that had taken part in the most recent Startup Muster, and found that 41 per cent of them would likely have been significantly impacted by the COVID-19 pandemic and shutdowns around the country.

“You could assume even without any other factors that 40 per cent of startups in Australia are going to struggle. Add into that that investment is going to be a lot harder to raise, people with discretion over investment will maybe hold on to money or invest in companies they’ve already invested in to keep them afloat,” Mr Hurps told InnovationAus.

“Things are bad, but I think there are simultaneously a lot of reasons to start a startup now. There are more problems today than there were a year ago,” he said.

“And there’s a lot of really, really good talent around able to join you in whatever you’re starting. The recovery is going to depend on new, ambitious, tech-driven companies being created.”

Mr Hurps is on the board of the Australian Information Industry Association and was a participant in recent discussions by an informal group of technology interests called the Australian Innovation Collective. He was interviewed by InnovationAus as part of the Reconstruction series looking at post-COVID policy ideas.

Through his work at the University of Technology Sydney, Mr Hurps said he has seen a growing interest from students in launching a startup.

“Around the world people are starting to build companies and aim for large markets. Why not do that in Australia? The next step is then to actively support people in starting companies. That will come at some point as well,” he said.

“We’ll have a conversation about what we’re doing to help new companies start and to make sure they are ambitious, and they are using technology, and because they are the kinds of companies that grow quickly and help us recover more quickly from the recession we’re in.”

But these entrepreneurs need to focus on solving problems that will exist long after the COVID-19 pandemic, he said.

“People need to be careful about addressing COVID-specific problems. We’re seeing a lot of this – people are seeing problems that people are dealing with today and trying to solve them, but how many will survive post-COVID? Think instead about what the shifts that COVID is accelerating and how to take advantage of that accelerating shift,” Mr Hurps said.

“Instead of trying to help people deal with the isolation they’re forced to have now, take advantage of the increasing work from home or digital meetings or whatever other things people are doing more of.”

The research and development tax incentive scheme also needs to be revamped and paid early to help tech companies survive.

“At the moment startups are trying to toe a really tricky line of what is an experiment and what is software development. To take the ambiguity out of that would be a wonderful step,” he said.

“Pre-payment of next year’s research and development tax incentive is worth exploring as well. This is something that won’t impact the long-term financial situation, but might allow startups to take advantage of that credit sooner.”

Mr Hurps is confident that there will be a cultural shift in Australia towards supporting entrepreneurs and early-stage ventures in the wake of COVID-19.

“We’ll need to have a conversation about what we’re doing to help new companies start and to make sure they are ambitious and they’re using technology because they’re the kinds of companies that grow quickly and help us recover more quickly from the recession we’re in,” he said.

“I don’t think it’s a matter of if but when our enthusiasm as a country shifts to how to create the kinds of companies that will allow us to recover quickly.

“I have complete confidence in the government and education sector that, as a whole, this will happen. It’s the logical next step.”

“We’ve been responding to the crisis, so the next step is towards the effect on the economy, and the fastest way to recover and build an economy that makes sense in 2020 is resilience, and companies that can grow quickly and get us back to where we were last year. I’m feeling confident.”

“There’s precedent there with the New Enterprise Incentive Scheme. That could usefully be tweaked to try to encourage ambitious tech-driven companies and provide a level of support that allows people to survive in a place like Sydney.”

This article first appeared in InnovationAus.